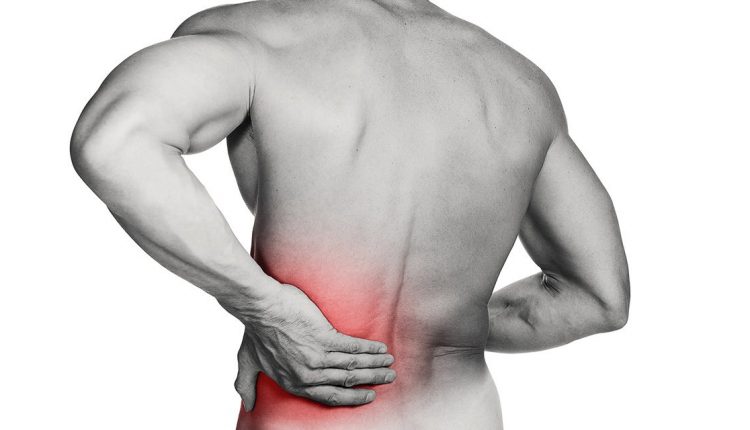 Kidney stones: how they form and how to avoid them

Kidney stones: kidney stones, the main cause of kidney colic, are among the most common diseases of the urinary system: 9 out of every 100 people suffer from this disorder during their lifetime, with men outnumbering women

Kidney stones, which are very painful, are the urinary system’s attempt to expel stones,” explains the doctor.

And stones are not all the same, they vary in type and colour and are generally divided into:

Diet and stones – how to prevent them from occurring

One of the factors that can facilitate stone formation is dehydration: the less hydrated you are, the smaller your urine volume and the greater the chance of precipitation and crystallisation.

As far as diet is concerned, it is important to note that the amount of calcium in the urine does not depend on dietary intake, but on how the body handles it, so calcium intake should not be reduced.

It is very important, however, to reduce animal protein, as this acidifies the urine and increases the possibility of calcium and uric acid stones forming.

To make an accurate diagnosis of kidney stones, there are four main tests that need to be performed: a urinary physical and chemical examination, an abdominal X-ray, an ultrasound of the urinary tract and a CT scan of the abdomen and pelvis.

What Is Pancreatitis And What Are The Symptoms?

Getting to know salmonella: What causes salmonellosis?