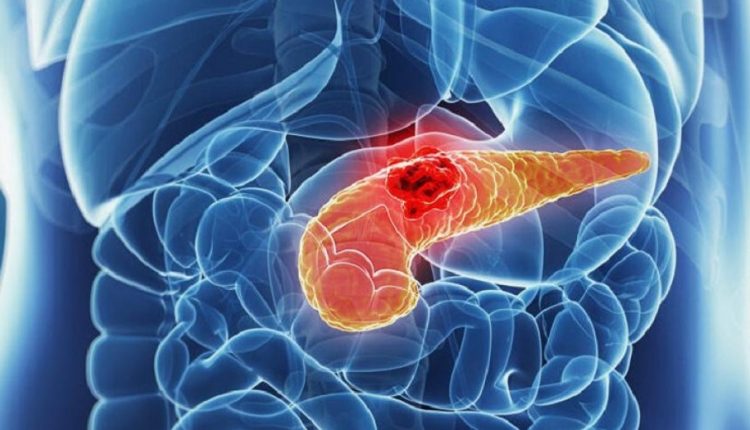 Pancreatitis can be acute or chronic. How can these two forms of the disease be recognised and treated?

Pancreatitis is an inflammation of the pancreas which can be diagnosed in two distinct stages:

Both are increasing diseases.

Acute pancreatitis is the third most frequent cause of emergency room admissions among digestive diseases and chronic pancreatitis affects at least 50 people per 100,000 in Italy.

Acute pancreatitis occurs suddenly and may be

Acute pancreatitis presents with a variable clinical picture, but the hallmark is sudden, violent abdominal pain, which appears predominantly in the upper abdomen (‘barrage’ pain) but can also spread to the back (‘belt’ pain).

In addition to pain, there may be:

The patient with these sudden and violent symptoms almost always goes to the emergency room where, with the help of blood tests and radiological examinations, the diagnosis of acute pancreatitis is made.

In severe forms, however, during hospitalisation, acute p. may evolve into:

It is important that the specialist promptly recognises the level of severity of the acute condition in order to intervene as quickly as possible and in the most appropriate way.

In 90% of cases, the causes of acute pancreatitis are:

The remaining cases are caused by

The diagnosis of acute p. requires by definition the presence of at least 2 of these elements:

Therapy is supportive with

For more severe forms of acute pancreatitis, however, it is often necessary to support organ function with oxygen or other measures, or to administer other drugs, e.g. antibiotics, for complete resolution of complications.

Cases requiring surgery are rare, and nowadays any complications (such as the appearance of infected or uninfected fluid collections requiring drainage) are also treated endoscopically or radiologically.

In any case, to avoid recurrence, it is essential to identify the cause and remove it. In the case of acute pancreatitis caused by gallstones, the gallbladder is removed surgically.

Compared to the acute form, chronic p. has more nuanced or subtle symptoms and signs, and can sometimes be asymptomatic, causing no discomfort to the patient, or paucisymptomatic, with few symptoms.

The symptoms and signs of chronic p. are:

Chronic p., in most cases, is caused by chronic alcohol abuse and cigarette smoking, which is a risk factor for the onset of both forms and for the progression of chronic pancreatitis over time.

It is also useful to remember that, in this form, complications linked to malnutrition must be actively sought, which can in turn cause further health problems. Suffice it to say that one third of patients with chronic pancreatitis develop osteoporosis, even if they are male and young,’ Capurso reports.

How to treat chronic pancreatitis

For its treatment, several modalities of intervention are possible:

In addition, in many cases to treat complications of the disease, it is necessary to resort to:

Pancreatic Cancer, A New Pharmacological Approach To Reduce Its Progression