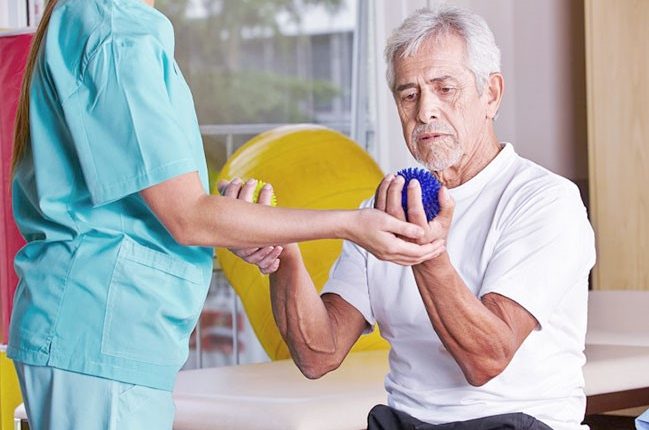 Neurological rehabilitation: what it is and what its objectives are

Neurological rehabilitation is intended for people who have suffered a stroke, spinal cord injury or severe head trauma and for patients suffering from neurodegenerative diseases such as Parkinson’s or multiple sclerosis

It aims to accelerate the motor and cognitive recovery processes in people who have problems with balance, strength, coordination, but also with memory, attention or language.

Neurological rehabilitation is a branch of rehabilitation medicine that aims, as far as possible, at recovering sensory-motor and cognitive deficits and limiting the related disabilities, in order to improve the patient’s quality of life and reintegration into family and social life. 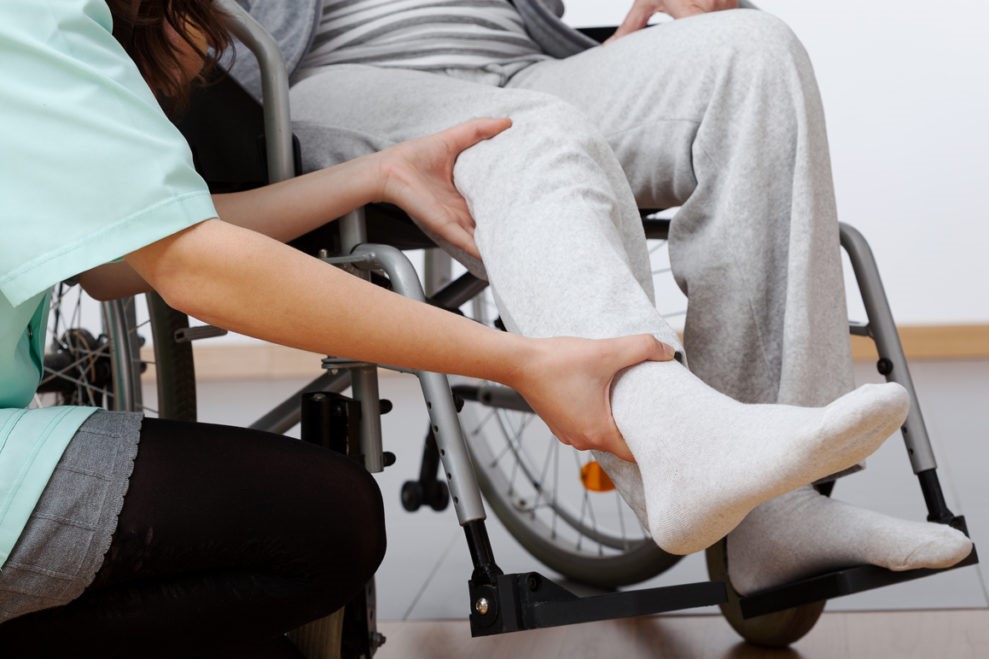 What is neurological rehabilitation

Neurorehabilitation is the medical discipline that deals with the functional recovery of patients who are affected by diseases of the central and/or peripheral nervous system.

Patients who are admitted to the neurorehabilitation units have suffered significant neurological damage, such as severe head trauma, a stroke, a spinal cord injury, or are affected by progressive degenerative processes such as Parkinson’s or multiple sclerosis; presenting severe physical problems, in most cases sudden and in full wellbeing, they face devastating relapses that dramatically change the quality of life of themselves and their loved ones.

They are people who experience not only physical but also psychological distress and therefore need to be taken care of completely.

ICF classification for quality of life with disabilities

In order to best describe the meaning of quality of life for a disabled person, in recent years the concepts expressed by the ICF, the International Classification of Functioning, Disability and Health, have been referred to.

The general aim of this classification is to provide a standardised and unified language to serve as a reference model for describing the components of health and health-related conditions.

For too long there has been a need for a ‘common language’ for describing functioning to be used at an interdisciplinary and international level.

The ICF initiated a major shift in perspective from focusing on pathology to analysing the consequences of pathology.

The next step was a change in the scenario of social and health policies that began to shift the focus from acute to chronic diseases (epidemiological transition).

Ultimately, thanks to the ICF, medical intervention concerns the whole person (not just the body) and with the introduction of the concept of human ‘functioning’, the patient is assessed in all dimensions (physical, psychological, personal, family and social).

The objectives of neurological rehabilitation

Having said this, the various neurorehabilitation interventions aim to:

In other words, neurorehabilitation intervention is a highly articulated process tailored to the residual function of the disabled person.

Neural plasticity and its application in the neurological rehabilitation approach

Until about twenty years ago, rehabilitation intervention was supported by few scientific reports and was essentially based on empirical observations.

With the more recent development of neurophysiological and neuroimaging sciences, the concept of neuronal plasticity, one of the most fascinating potentials of the mammalian brain, i.e. its ability to adapt to new situations and change its neural organisation, has made its way into the mainstream.

In the case of neurological diseases, numerous studies have shown that groups of neurons very close to a lesion located in sensorimotor areas are able to progressively replace and take over the function of the damaged contiguous cells.

This special capacity of our brain has therefore been exploited to try to recover the neuromotor functions lost as a result of the disease.

In this regard, recent studies have shown that a particular motor act can be performed with the stimulation not of a single and selective encephalic motor area, but of multiple different areas, often several millimetres apart, thus demonstrating that identical movements can be stimulated from multiple non-contiguous sites.

This capacity has obvious implications regarding motor learning and plastic reorganisation, because it allows recovery and/or compensation of a motor function following an injury.

The innovation of robotic devices

One of the most recent rehabilitation strategies for movement recovery involves the use of robotic devices.

The role of the patient in this case is ‘central’.

The subject is asked to perform a certain motor act.

If the person is unable to complete the movement, the robot intervenes and, with a speed calibrated to the residual capacities of the subject, completes the performance.

Experimental evidence has shown that physical exercise based on voluntary movements, which are a fundamental element in robotic treatment, produces extremely positive results:

The importance of neurocognitive rehabilitation

Cognitive functions, extremely complex aspects of human nature, constitute the set of control mechanisms of our brain, and are represented by the processes of:

They are essential for survival and social relations.

Suffice it to say that as many as 75% of stroke survivors complain of executive dysfunction: when present, patients inevitably lose the possibility of regaining their autonomy in managing activities of daily living.

This suggests the importance of neurocognitive rehabilitation in the subacute post-stroke phase to help patients recover their attentional processes, memory and executive functions.

Interventions should be carried out as early as possible, taking advantage of the period in which the brain, immediately after damage, physiologically releases hormones into circulation that promote neurogenesis.

The strategies for applying cognitive training of executive functions are manifold in clinical practice: similarly to what happens in neuromotor rehabilitation, randomised controlled trials on large groups of patients are needed to identify the most appropriate techniques.

Rehabilitation Therapies In The Treatment Of Systemic Sclerosis

Sleepwalking: what it is, what symptoms it has and how to treat it