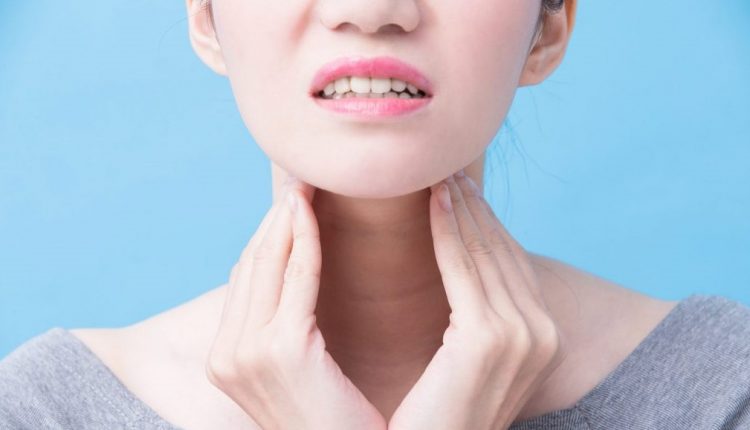 Non-Hodgkin’s lymphoma is a large and heterogeneous group of tumours that originate in the lymphatic system, which is increasingly treatable thanks to advances in research

Non-Hodgkin’s lymphomas are tumours resulting from genetic or molecular alterations of certain cells of the immune system, particularly lymphocytes

In patients affected by the disease, these cells, instead of performing their defence function, replicate abnormally and accumulate in organs that are part of the lymphatic system, such as the spleen, thymus or lymph nodes, giving rise to solid tumour masses.

It is important to remember that these tumours can originate in all organs of the human body, with important differences in symptoms and prognosis.

Lymphomas falling into the ‘non-Hodgkin’s’ category are very heterogeneous and further subdivided into subtypes, the most common being large B-cell lymphoma, which are characterised by a strong clinical and prognostic variability.

This is why treatment approaches can also be very different.

The incidence of non-Hodgkin’s lymphoma

Non-Hodgkin’s lymphomas affect 95% of the adult population and represent 3% of all neoplasms.

Although they can strike at any age, the incidence increases with age, with an average age at diagnosis between 50 and 60.

The biological mechanisms behind non-Hodgkin’s lymphomas are still being studied.

As with all cancers, there are certain risk factors to consider.

External factors that can increase the risk of the disease include:

Immunosuppressive states, autoimmune diseases, viral infections (such as HIV or hepatitis C) or bacterial infections, such as Helicobacter pylori or Chlamydia psittaci, can also increase the risk of developing this type of cancer.

Often in the early stages, the only sign of this type of cancer is a painless enlargement of a lymph node in the regions:

Some systemic symptoms may be:

Other symptoms or signs such as persistent itching, reaction to insect bites, skin stains, fatigue, lack of appetite, and bleeding may also be indicators of lymphoma.

However, as mentioned above, lymphomas can arise and/or involve any organ, so the symptoms of reference are many, often subtle.

How to Diagnose Non-Hodgkin’s Lymphoma

The diagnosis of non-Hodgkin’s lymphoma is made exclusively through objective tests: usually biopsies of the lymph node or organ involved are taken, which, in some cases, are accompanied by bone marrow biopsies.

Once the histological diagnosis has been made, staging, i.e. defining the stage of the disease, is carried out, commonly with:

X-rays, CT scans, magnetic resonance imaging and ultrasound scans are used to monitor the disease over time and assess its progress.

The treatments and therapies currently available

The therapy to be undertaken can be very different depending on numerous factors such as:

The different therapeutic modalities currently available in centres of high complexity are:

Some cases of indolent lymphomas, which present a slower clinical course, may not require treatment initially, but only close monitoring, while in active forms of the disease the strategies listed above are used individually or in combination.

Aggressive lymphomas are treated immediately after diagnosis, often with a combination of chemotherapeutic agents and monoclonal antibodies.

If the tumour does not respond to the planned therapy or if it relapses, blood stem cell transplantation or, in the specific case of diffuse large B-cell lymphoma, innovative therapies such as anti-CD CAR-Ts19 may be used.