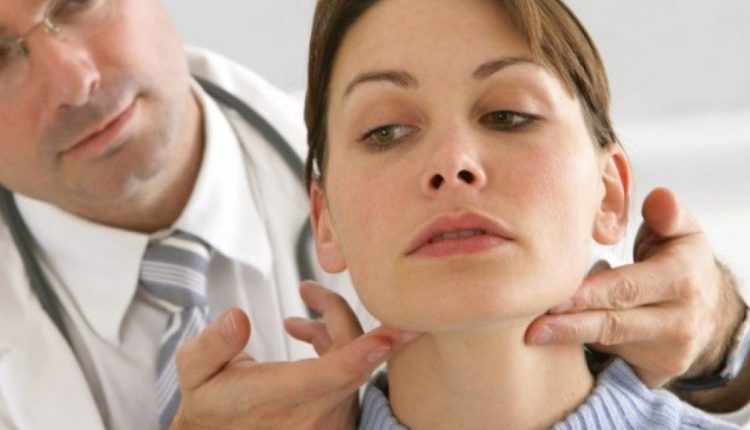 Lymphoma is the sixth most frequent neoplasm in Italy and in many countries of the world, and the most common cancerous disease of the blood. Despite these figures, many people still do not know what it is

World Lymphoma Awareness Day, which takes place today, 15 September, is an important occasion to shed light on this type of cancer and to remember how the identification of appropriate treatment pathways are key elements in fighting this disease.

The first doctor to introduce the term lymphoma was Thomas Hodgkin, in 1832, describing the clinical conditions of seven patients with enlarged lymph nodes and spleen without infection

Subsequently, other doctors examined the tissues of these patients and found some very special features: Reed-Stemberg cells, which were giant in size and had two large nuclei, similar to owl’s eye cells.

Subsequently, as knowledge of the pathophysiology of the immune system progressed, various forms of lymphoma were recognised in addition to Hodgkin’s lymphoma.

They are a group of tumour diseases that originate from the cells of the immune system.

The latter differ from the former in that they lack Reed-Stemberg cells and arise with advancing age.

LH, on the other hand, mainly affects young people.

Is it possible to “prevent” lymphomas by diagnosing them early?

Unlike other diseases such as breast, intestinal or cervical cancer, in the case of lymphoma there are no haematological or instrumental investigations available for early diagnosis.

What are the alarm bells to look out for with lymphoma?

Since there are no screening tests available, it is essential not to underestimate certain signs and symptoms:

If the disease affects the deep lymph nodes or, more rarely, other organs, the following may also appear

When any of these symptoms occur persistently, the first step is to talk to your doctor.

He or she will be able to assess the clinical situation and prescribe diagnostic tests.

Particularly in the case of LH, which also predominantly affects adolescents, it is important for young people to be aware of the importance of observing their bodies and not neglecting symptoms such as a fever or a dry cough, and to fearlessly contact their doctor if necessary.

What is the clinical course of lymphomas? Do they all behave in the same way?

Lymphomas have different clinical features in terms of development and prognosis.

Lymphoma: What treatments are available?

Lymphomas are treated with conventional chemotherapy.

This is often combined with treatment with monoclonal antibodies, molecules that can ‘recognise’ tumour cells and kill them by activating the immune system.

For resistant or partially responsive forms of the disease, more aggressive chemotherapies can be initiated, up to and including bone marrow transplantation if necessary.

Recently, innovative cell therapies have been developed that are based on the use of immune cells, obtained from the patient’s own blood, which, after being ‘armed in vitro’ using genetic engineering techniques, are administered with the aim of attacking lymphoma that is resistant to traditional treatments.

Cytomegalovirus, Bambino Gesù Rome: How The Immune System Can Defeat It

Hashimoto’s Thyroiditis: What It Is And How To Treat It