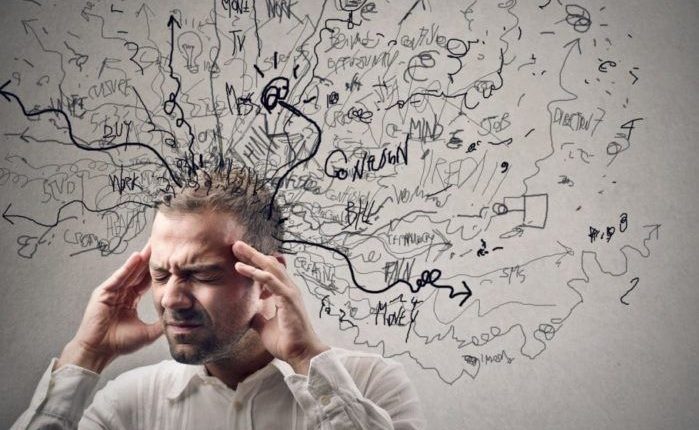 People with obsessive-compulsive disorder may be more than three times as likely as those without it to have a stroke caused by a blood clot, particularly older adults, new research finds

The research, published in the American Heart Association journal Stroke, suggests people with OCD should be closely monitored and treated for stroke risk factors

“The results of our study should encourage people with OCD to maintain a healthy lifestyle, such as quitting or not smoking, getting regular physical activity and managing a healthy weight to avoid stroke-related risk factors,” the study’s senior author, Dr. Ya-Mei Bai, said in a news release.

Bai is a professor in the department of psychiatry at Taipei Veterans General Hospital and National Yang Ming Chiao Tung University College of Medicine, both in Taiwan.

Stroke, one of the top causes of death worldwide, occurs when blood and oxygen flow to the brain are interrupted.

Most often, this is caused by a blood clot.

That type of stroke is called an ischemic stroke.

Less common is stroke from a burst blood vessel that causes bleeding in the brain, called a hemorrhagic stroke.

Immediate treatment is critical for both types of stroke to prevent brain damage, disability or death.

These obsessions make a person feel driven, or compelled, to do something repetitively.

This can include behaviors such as hand-washing, checking on things or continuously cleaning and can significantly interfere with a person’s daily activities and social interactions.

The study authors wanted to determine whether the reverse also was true.

They compared stroke risk between roughly 28,000 adults with OCD and another 28,000 without it during an 11-year period.

Compared to those without OCD, adults with the disorder had more than triple the risk of an ischemic stroke.

Risk was highest among people with OCD who were 60 and older.

“More research is needed to understand how the mental processes connected to OCD may increase the risk of ischemic stroke,” Bai said.

There was no difference in risk for hemorrhagic strokes between the two groups. Medications used to treat OCD did not appear to affect stroke risk.

“For decades, studies have found a relationship between stroke first and OCD later,” Bai said.

“Our findings remind clinicians to closely monitor blood pressure and lipid profiles, which are known to be related to stroke in patients with OCD.”

Treating A Psychiatric Patient On The Ambulance: How To React In Case Of A Violent Patient?

Pregnancy: what health services and care in Bangladesh during the nine months of gestation and during the birth event