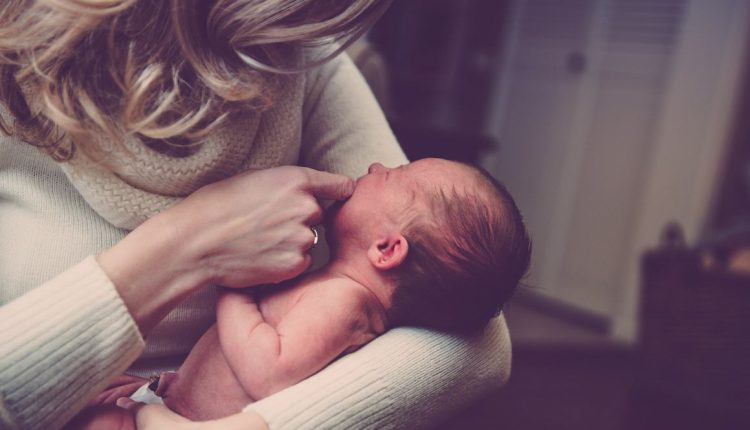 Paediatrics: warning for newborns, respiratory syncytial virus (RSV) will be back in circulation

Respiratory Syncytial Virus (RSV): Midulla, head of the paediatric emergency department at the Umberto I polyclinic in Rome and president of the Italian Society for Childhood Respiratory Diseases (Simri): ‘The younger the child, the more serious the manifestations can be’

This autumn, the respiratory syncytial virus (RSV), like other respiratory viruses, is likely to have an easier time of it than last year

If, in fact, the containment measures put in place to combat the spread of Sars-CoV-2 had meant that the syncytial virus and its companions circulated much less, sparing many infants from bronchiolitis, looking at the coming season paediatric pulmonologists are not optimistic, on the contrary.

“We are quite worried because with the loosening of social distancing, the lesser use of protective devices, such as masks, and the fact that parents will probably start to send children back to school immediately after they have had a flu episode, as they did before the pandemic, respiratory viruses will start to circulate again,” explains Fabio Midulla, head of the paediatric emergency department at the Umberto I polyclinic in Rome and president of the Italian Society for Childhood Respiratory Diseases (Simri).

In my profession, I often receive calls from parents asking me if their child can return to the community the day after having a fever,” says Midulla,

“instead you should wait at least seven days, because even a child who has had a trivial flu episode can infect other children, as he still has the virus in his bronchial and nasal mucosa.

This is because if he is not completely cured he is more likely to get sick again.

The feeling is that there is already very little left of what the pandemic has taught us.

RSV, the pulmonologist’s concern is above all for the little ones

“RSV is a virus that also affects newborns, even in the first month of life, and the younger the child, the more serious the manifestations can be.

Normally, however,’ Midulla explains, ‘the child in the first month of life does not fall ill or falls ill in a mild form because he or she has the antibodies that were transmitted by the mother during pregnancy.

But if the virus has not circulated in the last year,” Midulla adds, “it means that the mothers have not been infected either, and therefore babies born in November, December or January, when the RSV epidemic peak is highest, will not have maternal antibodies to defend themselves and there is a risk that they may have more serious forms.

How can you protect yourself against the respiratory syncytial virus (RSV)?

The peculiarity of this virus is also given by the fact that “there is no real specific therapy,” explains Midulla, “from the pharmacological point of view, there is the possibility of using specific monoclonal antibodies, but these are only recommended by AIFA for particular groups of children, such as premature infants or children with congenital heart disease or major neurological problems.

It is a preventive therapy that is given to this group of patients during the epidemic period.

The paediatric pulmonologist says that a new monoclonal drug has now finished phase 3 trials, which will only be given once during the epidemic period and will probably replace palivizumab, the monoclonal drug currently on the market.

Important news, however, is expected on the vaccine front

There is a vaccine for women in the last trimester of pregnancy that has entered phase 2 of testing,” Midulla anticipates. “It would be important to be able to do so because the antibodies can pass through the placenta and thus be transmitted to the child to be born.

This is a vaccine developed with the F protein.

“The EMEA has also given permission to start testing a messenger mRNA vaccine, the same technology used for the vaccine against the coronavirus.

So, after years of study, the fight against RSV could be at an important turning point

“It has been a long time since the 1960s that we have been unable to produce an effective, non-threatening vaccine against this virus,’ says Midulla.

In 1960, in fact, a vaccine made with the virus inactivated in formalin was marketed with disastrous results,” says Midulla.

“In fact, it turned out that the children who had been vaccinated became more seriously infected and even two died.

It would therefore be a great success if we could have a vaccine against RSV soon,” the paediatric pulmonologist points out.