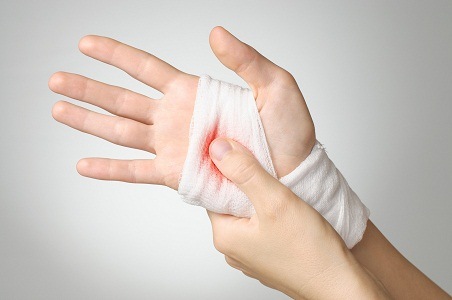 After the high percentage of mass-shooting events, a US surgeon team suggest that even the witnesses to these episodes should know how to perform a CPR and quick practices of first aid.

“It’s a simple skill, which if you don’t have it, could lead to someone bleeding significantly and potentially dying. Our goal is to inform and empower the public because that first line of defense can really make a difference. If someone drops in front of you, you want to feel like you can save a life.”

At a national meeting of surgeons in October 2016, Jacobs and his colleagues tested their 15-minute bleeding control course, called B-Con by teaching 341 attendees techniques for stopping bleeding just as members of the public would be trained.

After the course, Jacobs’ team found that:

Jacob said that, according to a recent survey across the country, they found that 90 percent of the public was interested in learning how to stop bleeding. To them it is a national priority and the thing that particularly surprised them is that people hate to feel frozen when something dangerous happens right in front of them.

The training program is focused on teaching hemorrhage control skills, including direct pressure, wound packing and tourniquet application in extreme situations. The goal is to pair the course with CPR education to spread it nationwide. This training is described on the BleedingControl.org website.

Alexander Eastman, director of the trauma center at the University of Texas Southwestern Medical Center in Dallas, has promoted the Stop the Bleed campaign.

“What surprises me is the willingness of Americans to help their fellow man or woman when they need it. Previously, in shooter situations, we taught everyone to run and hide, and now people want to help, which hasn’t been documented before.”

Read more on Reuters or read the original abstract here