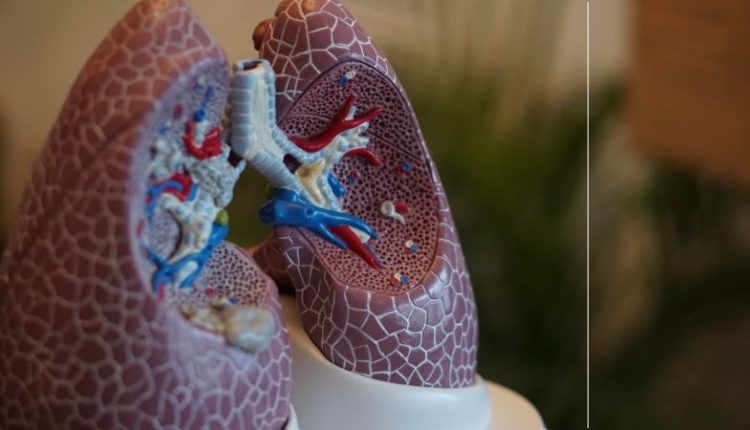 Let’s talk about thyroid nodules: the thyroid is a gland located at the base of the neck, which is very important for our organism because it produces the thyroid hormones, T4 and T3, which are responsible for regulating the body’s energy metabolism

At times, however, this gland can lead to a number of problems due to both an alteration in the production of these hormones and to certain morphological pathologies of the gland itself, such as nodules

As we saw above, the thyroid gland can suffer from a variety of problems. In the case of an alteration in hormone production, we can have

In the case of morphological alterations to the gland itself, on the other hand, we can have nodules that often do not give rise to symptoms.

During the course of life, the gland often increases in size (goitre), affecting it either entirely or in certain specific places.

Certain factors, such as environmental pollution, obesity or a lack of iodine (which is essential for the gland to function) in the diet, can contribute to the development of protuberances known as nodules.

Prevention is necessary and helps a lot, especially in early diagnosis.

Thyroid nodules: what tests to do

In most cases, the presence of thyroid nodules can be discovered through examinations for other diseases.

Ultrasonography is the most useful instrumental examination, if such a problem is suspected, because it allows important features to be highlighted, such as:

Generally, the moment the endocrinologist detects a nodule, he immediately assesses its dangerousness.

If it has irregular borders, microcalcifications and a large blood supply, it is likely to be malignant and can be classified according to 3 risk bands: low, intermediate and high (according to the AACE, ACE and AME guidelines).

Thyroid nodule removal: when it is done

In the case of a malignant form, needle aspiration is the most suitable test to determine whether or not it is cancerous.

If the result is positive, it must be removed: if the diameter is less than 10 mm and the neoplasm has not spread to other organs, only the right or left lobe is removed (haemithyroidectomy).

If, on the other hand, the diameter is more than 40 mm and the tumour has spread to several parts, total removal with removal of the lymph nodes in the neck is the most severe option.

Sometimes it is also necessary to remove benign nodules, especially when they cause bulky goiters that, with their mass, could cause discomfort to the trachea (deviation or narrowing).

Thyroid: 6 Things To Know To Get To Know It Better