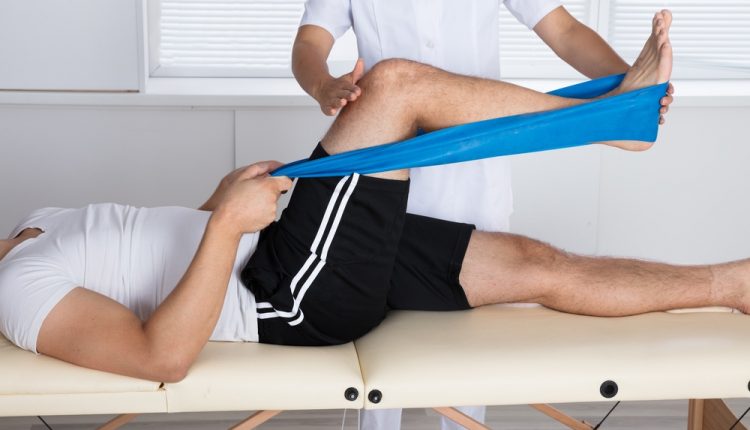 One of the most complex fractures that can occur is the fracture of the tibial plateau, i.e. the upper part of the tibia, which, with the femur and patella, forms the knee joint

Fractures of the tibial plateau are mainly caused by falls and movements related to certain sports, such as skiing and motorcycling, or as a result of high-energy accidents

Depending on the severity of the fracture, soft tissue compromise may be associated, making surgical management more complex and the prognosis more severe.

Indicatively, a tibial plateau fracture heals in about three months, during which the patient will have to limit the load according to the treatment performed (conservative only in compound and stable fractures, otherwise almost always surgical).

The main risk factor for a tibial plateau fracture is playing sports.

It is in fact a type of fracture often resulting from knee injuries typical of downhill skiing, horse riding or cycling, but also common to two-wheeled mobility (e.g. moped).

The characteristic symptom of such a fracture is severe pain in the knee joint, which swells significantly.

The patient will also be unable to put weight on the injured leg.

When the injury also involves the capsuloligamentous structures, the trauma is more complex to treat, and the functional recovery afterwards longer.

In recent years, the trend is to treat all injuries simultaneously, both bony and capsular ligamentous, for which ultra-specialised skills may be required.

Tibial plateau fracture: what is surgery for?

To assess the tibial plateau fracture, the patient will undergo a series of instrumental tests, including knee X-ray, CT scan with 3D reconstruction, and in some cases MRI.

Since this is a joint fracture, the first priority is to meticulously reconstruct the cartilage plane.

The choice of whether to use a percutaneous/mini-invasive technique with the aid of arthroscopy, or a classic open technique with direct visualisation of the tibial plateau, depends on the type of fracture.

The fracture must in any case be reduced anatomically, seeking a stable synthesis, so that the joint can be mobilised immediately and the patient can be given immediate protected loading.

Once the convalescence period has passed, the patient will gradually begin to increase the load on the fractured knee, starting at around 20kg, i.e. the weight of the limb, and increasing according to the specialist’s indications, which will depend on the follow-up examinations and the patient’s condition.

The surgery is then followed by a period of physiotherapy rehabilitation to be carried out through exercises in the gym and at home, as well as through water gymnastics.

In the early stages, the use of a continuous passive knee mobilisation device (Kinetec) is recommended, which allows controlled recovery of the knee joint range.

If the patient practises sport, he/she can resume it 4-6 months after surgery.

Facial Trauma With Skull Fractures: Difference Between LeFort Fracture I, II And III

Emotions come from the heart: a study by the Universities of Pisa, Padua and California Irvine proves it

Is correcting scoliosis possible? Early diagnosis makes all the difference

What Is Hashimoto's Encephalopathy?

Dyspepsia: what it is, symptoms, diagnosis and treatment