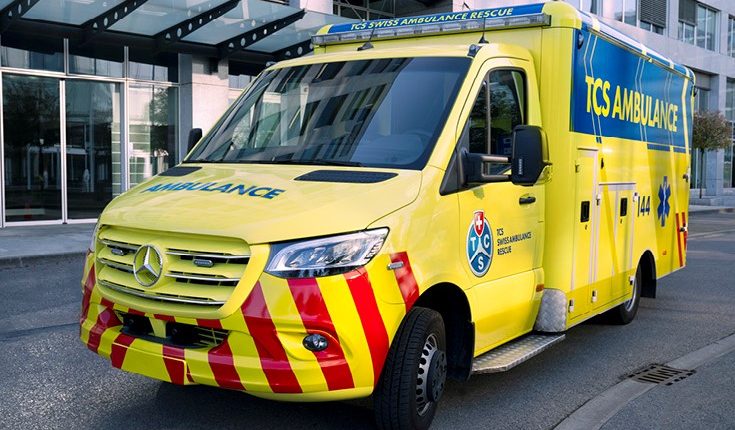 TCS Swiss Ambulance Rescue AG, with its 162 employees, 38 vehicles and 38 bases, is the largest private provider of rescue and patient transport services in Switzerland

Now, through the simultaneous acquisition of the companies Krankentransport Alpha Medic AG (KAM) and Unité de Secours Régional SA (USR), a group with a total of 162 employees, 38 vehicles and 10 logistics bases in the cantons of Geneva has been created.

Swiss Ambulance Rescue was formed in 2016 from the merger of Ambulances Odier and Ambulance Services.

TCS has been active in the medical field for more than 60 years and in particular carries out medical consultations and repatriations under the ETI protection letter.

Aevis Victoria invests in personal services and infrastructure. KAM was founded in 2018 with its head office in Baar (ZG) and locations in Zurich West, Zurich South and Rupperswil (AG).

USR has been active in the canton of Vaud since 1998 and has three operational offices in Lausanne (Centre and CHUV) and Villars-Ste-Croix.