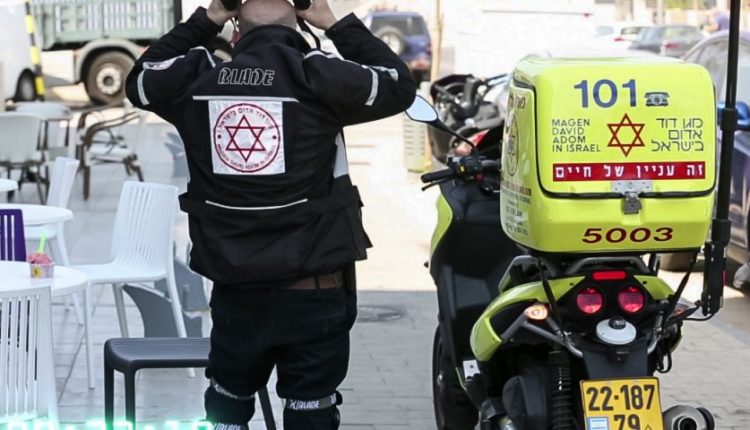 Fourth dose, some indication in Israel with regard to Omicron: study conducted at Sheba Medical Center shows that with a fourth dose of Pfizer or Moderna the level of antibodies increases but the defence against the virus remains partial

According to preliminary results of worldwide research at Israel’s Sheba Medical Center, the Pfizer and Moderna vaccines are safe and have been shown to produce strong antibodies but are only partially effective in defending against the Omicron variant.

This is according to a note issued by the Israeli hospital.

The study recruited 154 doctors from among the Sheba Medical Center staff who received the fourth dose of the Pfizer vaccine, and another 120 who volunteered for the Moderna vaccine

The trial also showed that two weeks after receiving the fourth dose of Pfizer vaccine, antibody levels continued to rise slightly after the first week.

The director of the Infectious Diseases Unit, who led the research, Professor Gili Regev-Yochay, said that “the increase in antibody levels that we saw with both Moderna and Pfizer is slightly higher than that seen after the third booster dose of vaccine.

However, as we have seen within our ongoing serological studies among Sheba staff and the increasing number of staff being infected with Omicron, despite the increase in antibody levels the fourth dose of vaccine only offers a partial defence against the virus”.

Professor Gili Regev-Yochay concluded by stating that ‘the Pfizer-Moderna vaccines, which were more effective against earlier variants, offer less protection than Omicron’.

Israel Says Yes To The Fourth Dose For Immunocompromised People, But Not For The Over-60s And Medical Staff