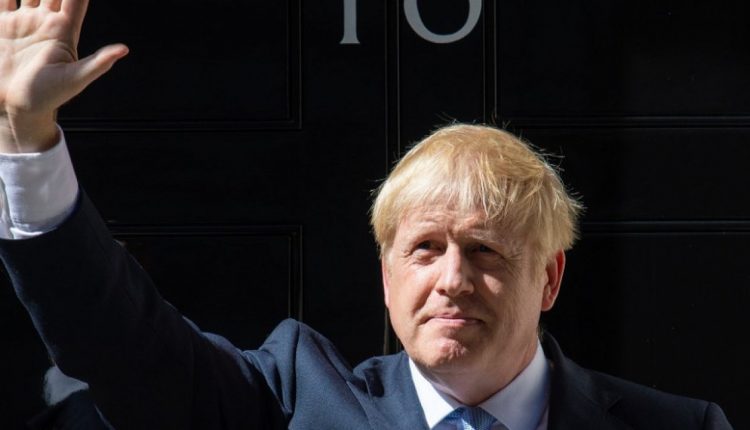 COVID-19, Boris Johnson health conditions got worse and needed to be hospitalized

The health of Boris Johnson, Prime Minister of the United Kingdom got worse lately because of COVID-19. He had to be hospitalized at the St. Thomson hospital in London and hosted in the intensive care unit.

Health conditions of Boris Johnson are worsening, as declared on Monday evening from a spokesman, who also notified the handover to Foreign Minister Dominic Raab for temporary substitution to lead the government.

Since Sunday evening the Prime Minister was taken into care by the doctors of St Thomas hospital, in London, after being hospitalized for persistent symptoms of coronavirus. During the afternoon his conditions worsened and, on the recommendation of his medical team, he was transferred to the hospital’s intensive care unit.

Boris Johnson asked the Foreign Minister Dominic Raab, the First Secretary of State, to replace him. He also thanked all the staff of NHS (the British National Health Service) for its incredible work and dedication.

Boris Johnson and COVID-19, different opinions of the magazines

Now, the conservative premier has to fight the most important battle of all, the battle for his life against COVID-19, and to do that he had to slow down a little bit, reassuring the Brits with his Tweets.

However, tabloids seem to have different opinions on the optimism of Boris Johnson, while it seems that the information about his real health condition is very different. Some allegedly said that he had to undergo to oxygen administration, while others keep saying that he would have been already intubated.

One hour ago, the British Government declared that the Prime Minister is getting oxygen administration, but he is not under assisted ventilation and he has not been intubated.

Anyway, the sure fact is that Boris Johnson cannot announce that COVID-19 in the UK is in a “mild” form, as announced in the previous days. The emergency could be underestimated and now the virus is spreading all around the island. In these difficult moments for the UK, the leaders of other countries, like the US and Italy, showed their support to the British Government.

Also, Queen Elizabeth II held a speech to his citizens pushing them to stay home and stay strong. “We will meet again” is her motto. A sentence that many used during the Second World War and that means so much to them.

Chernobyl, a fire makes radiations increase in the exclusion zone. Firefighters at work