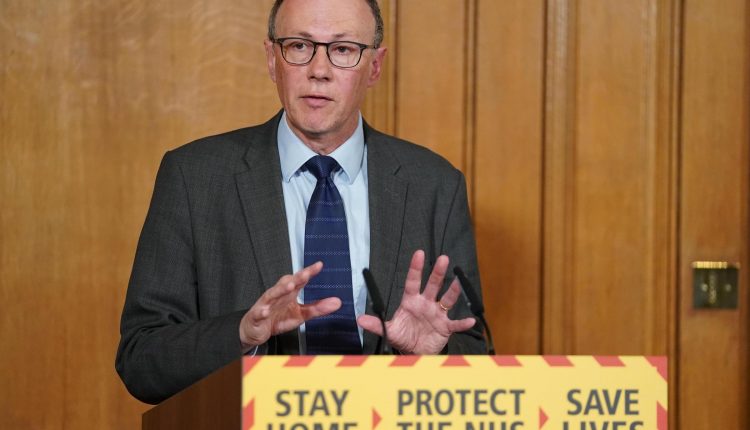 COVID-19 in the UK, Prof. Powis (NHS): more coronavirus patients in hospital now than at start of first lockdown

The Nightingale hospitals are all mobilized, the British National Health System is preparing for the peak of contagion in the northwest of the country.

Hospitals in England currently have more COVID-19 patients than there were in March, revealed by a senior NHS official. And a further increase awaits us.

This is stated by Prof. Powis, a senior NHS official.

The number of deaths, Professor Stephen Powis pointed out, would rise to a level “too great to bear”.

Deputy Medical Director Jonathan Van-Tam added that the increase in hospital admissions and deaths is now at a threshold, due to the sharp increase in infections in recent weeks.

Coronavirus, a high number of patients and deaths in the UK

At a televised briefing from 10 Downing Street, Prof Powis announced that, as well as mobilising the extra capacity of the three Nightingale temporary field hospitals, the NHS was also introducing regular tests for staff in high-risk areas, even if they do not have Covid-19 symptoms .

“As infection rates began to rise across the country, hospital infections have begun to increase,” said Prof. Powis.

“It is clear that hospital admissions are increasing faster in areas of the country where the infection rate is higher, particularly in the Northwest.

“As the Secretary of State for Health said, if we do not take measures to control the spread of the virus, the number of deaths will be too high to bear.

This is the picture in Great Britain, as told by the highest health authorities on the island.

Germany, COVID-19 did not stop the FLORIAN in Dresden: 10 thousand visitors for the fire-fighting expo

COVID-19, the rapid test gives results in 5 minutes: the Berkeley test of the Nobel Prize in Chemistry Jennifer Doudna