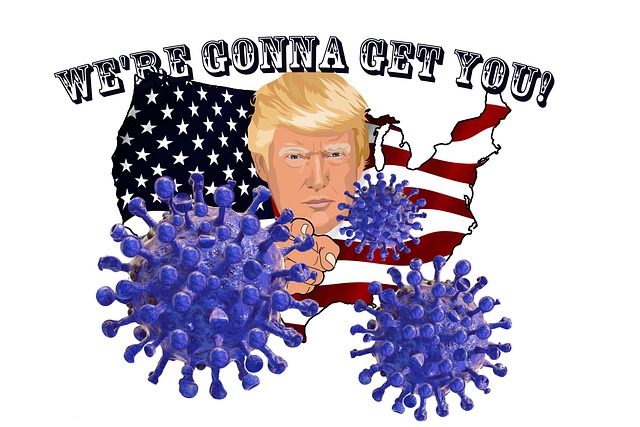 Instead, the Stanford researchers, led by Professor B. Douglas Bernheim, the chairman of the university’s economics department, conducted a regression analysis. They compared the 18 counties where Mr. Trump held rallies with as many as 200 counties with similar demographics and similar trajectories of confirmed Covid-19 cases before the rally date.

The events took place from June 20 to September 12; only the first two – in Tulsa, Okla., and Phoenix – were indoor.

The president held more than thirty similar gatherings during the period in which the study ended in September.

The researchers concluded that the confirmed cases, in the period following the events, resulted in a jump in confirmed cases of more than 250 units per 100 thousand inhabitants.

The discussion on COVID-19 dissemination and Trump rallies

Public health officials in states and counties where Mr. Trump has held rallies said in interviews this week that it was impossible to tie particular infections or outbreaks to the gatherings for several reasons: Caseloads are rising over all, rally attendees often travel from other locations, contact tracing is not always complete, and contact tracers do not always know where infected people have been.

Judd Deere, a White House spokesman, dismissed the study as “a politically driven model based on flawed assumptions and meant to shame Trump supporters.”

“As the president has said, the cure cannot be worse than the disease,” Mr. Deere said in a statement on Saturday.

“This country should be open armed with best practices and freedom of choice to limit the spread of Covid-19.”

The study is a “working paper” and has not yet been submitted for peer review, Professor Bernheim said in an interview on Saturday.

He said it was common practice for economists to post their work online before submitting it to an academic journal so that other experts could comment on it.

He said politics was not the motivation for it.

New highly pathogenic avian flu virus in northern Japan: it is transmitted to humans only in one situation