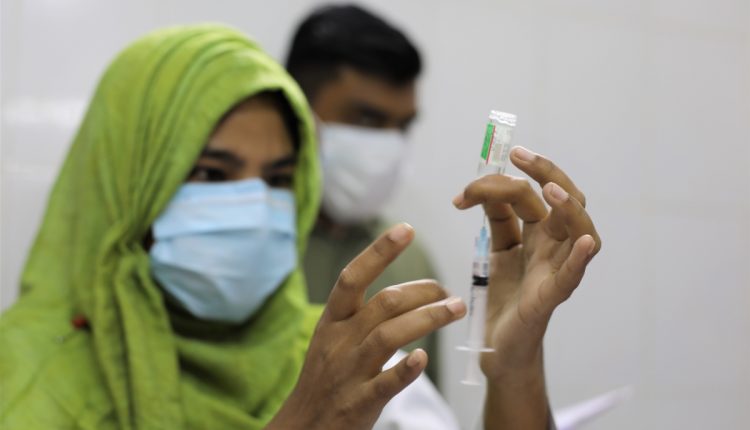 The US, India and the UK are the most infected countries, according to the WHO. The Covid-19 pandemic, caused mainly by the Delta variant, continues to race around the world

Right behind the US is India, where the Delta variant first appeared.

In the Asian country, 49,909 new positives were registered in 24 hours. The third place on the podium is occupied by the United Kingdom, which recorded 32,937 new infections in one day.

However, the massive use of vaccinations has limited the number of victims: 61 were recorded on 30 August.

In fifth place is Brazil, with 24,699 infections in one day.

With 20,728,605 confirmed infections, the South American country is also among the first in terms of total cases since the start of the pandemic.

With the sixth, seventh and eighth positions we return to Asia: Malaysia has 20,579 confirmed cases in 24 hours.

WHO: a total of 1,706,089 people have tested positive for Covid since the start of the pandemic

Right after the country that hosted the Olympics and where the Paralympics are currently being held is the Philippines: 18,528 confirmed cases were recorded in 24 hours, for a total of 1,954,023 positive cases since the pandemic began.

US CDC Researchers Study: ‘No Increased Risk Of Miscarriage For Pregnant Women With Covid Vaccine’

Vaccine, Third Dose For The Over-12s In Israel