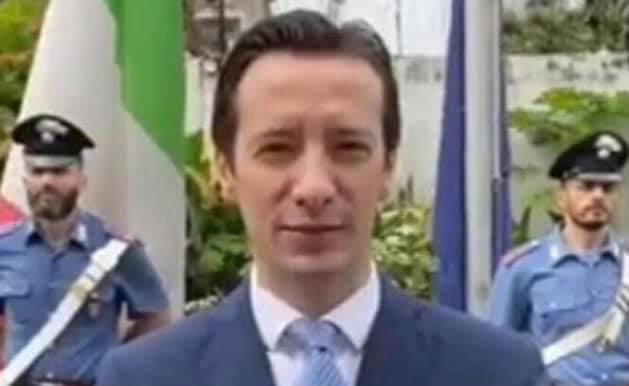 DR Congo , “The ambush on the convoy was most likely carried out by militiamen of the Forces democratiques de liberation du Rwanda, the Fdlr”

This is how the governor of North Kivu, Carly Nzanzu Kasivita, points the finger at Rwandan forces already in the field during the conflict in the late 1990s.

“It is the most probable thesis,” insists the administrator, stressing that the militiamen have shelters in the Virunga National Park area. 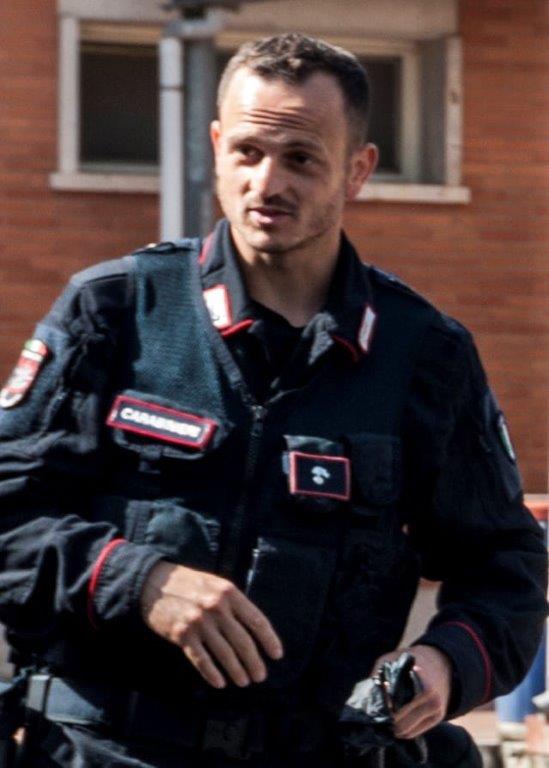 The governor expressed “deep sadness” for the deaths of Ambassador Luca Attanasio and Carabiniere Vittorio Iacovacci, who were killed along with Mustapha Milambo, the driver of the Word Food Programme (WFP).

The delegation was visiting a UN humanitarian mission in North Kivu.

The governor, who in the morning spoke with the survivors of the ambush, reconstructed what happened: “The vehicles were attacked along the national road from Goma to Beni by armed men who opened fire, hitting the two cars.

After stopping them, the militiamen forced everyone to follow them: their aim was probably to take the entire delegation into the heart of the forest. They demanded that we walk quickly.

On the way, however, the group was intercepted by a patrol of Virunga rangers, who are deployed both to fight the armed groups that populate the national park, the largest in Congo, and to combat illegal trafficking of goods and poaching.

According to Kasivita, the rangers had been alerted following the assault on the convoy, and army personnel had also come to support them.

An exchange of fire ensued. The attackers, however, says the governor, ‘preferred to shoot at the hostages as well’.

Kasivita concludes: ‘The forest guards managed to free the others and rushed the wounded to hospital, but as soon as they arrived, the ambassador died. 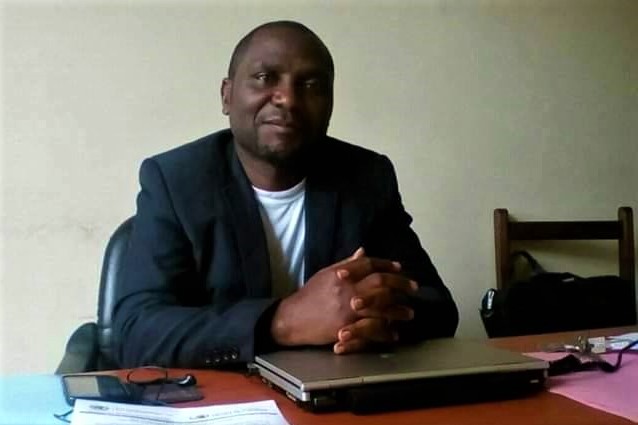 “Along the road there are rebel groups, such as the former Rwandan Fdlr, but also Congolese fighters such as the Mai Mai Mai and above all common bandits, who strike only to rob; in several sections, before and after the Kanya Bayonga sector, the escort is essential”: so Etienne Kambale, director of the NGO Fondation Point de vue de Jeunes Africains pour le Developpement.

His voice comes from Goma, the capital of North Kivu, where this morning the Italian ambassador Luca Attanasio, 44, originally from Lombardy, and carabiniere Vittorio Iacovacci, 30, born in the province of Latina, died in an ambush.

According to reconstructions, the episode occurred in the Kilimanyoko sector, about 20 kilometres from Goma, along the axis leading north towards the territory of Beni.

“On the road, there are areas considered safer, where rebels and bandits do not push in, partly because there are checkpoints set up by the Fardc, the Congolese armed forces,’ Kambala emphasises.

He is convinced, however, that the off-limits or high-risk areas are different. “One of the most dangerous areas,” he says, “is Kanya Bayonga, in the direction of Virunga National Park.

According to Kambale, fuelling the insecurity are sections of the Fdlr, the Forces democratiques de liberation du Rwanda, a group composed mostly of Hutu rebels, formerly commanded by General Sylvestre Mudacumura, who was killed by Congolese forces in 2019.

However, Mai mai, militias born on a community basis, initially to defend villages from rebel incursions, are also active, particularly with bases in Rwanda.

According to the Fondation’s director, however, this matrix is often intertwined with other dynamics. “Episodes such as today’s,’ says Kambale, ‘may not be linked to politics or ideology, but only to extortion attempts and funding needs’.

Migration crisis, flood and epidemics put Acre (Brazil) in a state of emergency