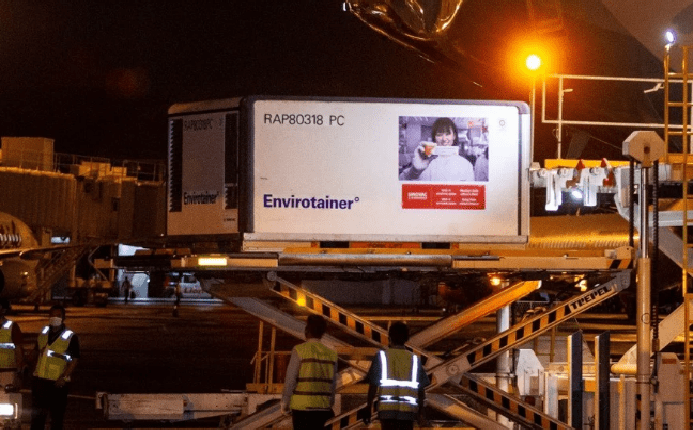 Indonesia, the Chinese Sinovac vaccine against Covid has arrived in Jakarta

Indonesia arrived the first batch in Jakarta of Covid vaccine: it is 1.2 million doses. Another 1.8 million should be delivered in a month.

President Jokowi: “in December we will produce 15 million vaccines by ourselves; 30 million in January”.

Before starting the vaccination campaign, however, we expect the go-ahead from the drug agency, which should arrive in days.

The arrival yesterday of the vaccine Sinovac in Jakarta

The government received yesterday the first doses of the anti-coronavirus vaccine produced by Chinese Sinovac Biotech.

President Joko “Jokowi” Widodo gave the news late in the evening, explaining that the doses arrived in flight from China are 1.2 million.

The authorities expect to have another 1.8 million in early January.

Jokowi added that 15 million doses will arrive this month and 30 million will be produced next month.

In recent weeks, the country has seen significant growth of contagions.

Jakarta, when will the distribution of the Sinovac vaccine begin?

Doubts remain as to when the vaccination campaign will begin.

The National Drug Agency (Bpom) has yet to approve the administration.

The evaluation will cover the quality and effectiveness of the vaccine, in addition to its being “halal” (“pure” for Islam).

Airlangga Hartarto, Minister of Economic Affairs, said that the first to be vaccinated will be the health personnel and public officials.

While for them there is no cost, private citizens seem to have to pay for immunization.

However, the government will pay for 93 million people from low-income families.

According to Bpom, the use of the Sinovac vaccine will be authorized by the end of December.

PT Bio Pharma’s top management explained that an effective vaccination campaign will be organized before February.

COVID-19 In Indonesia, The Association Of Doctors: Finishing The Coronavirus Vaccine Trial