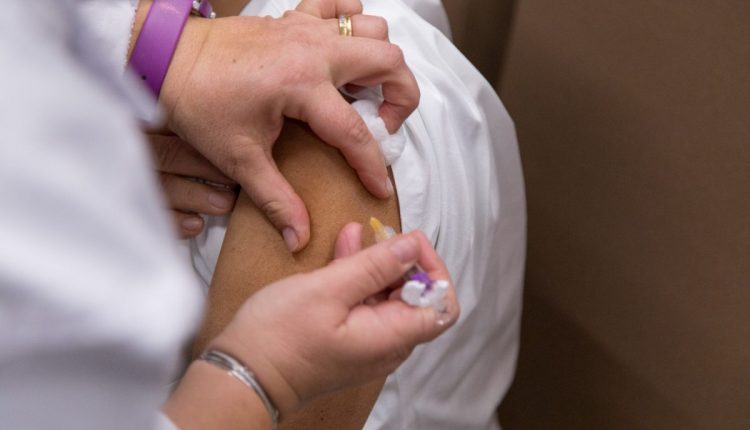 The new campaign kicks off today in Italy: the third dose with Pfizer and Moderna vaccines. It starts with immunocompromised people, then it will be the turn of the elderly and health personnel

As established in recent days, after AIFA’s approval, from Monday 20 September additional doses will be administered to certain categories that are more exposed or more at risk of serious illness from Sars-Cov2.

The first to undergo the third inoculation, which will take place only with Pfizer and Moderna mRNA sera, will be immunocompromised people.

WHO GETS THE THIRD DOSE IN ITALY:

This category includes people who have undergone organ transplantation and those waiting to do so, but also those who for other reasons have a compromised immune response: those with cancer and being treated with immunosuppressive therapies, those with severe AIDS, those on dialysis or with severe kidney failure.

In the next few weeks, it will be the turn of the over-80s, patients in nursing homes and health workers.

For the rest of the population, no decision has yet been taken.

In contrast to Israel, where the campaign for the third dose has been extended to all those over 12.

WHAT TO DO TO RECEIVE THE VACCINE

Procedures vary from region to region.

In many cases, hospitals or doctors contact immunocompromised people to make an appointment.

The third dose can be received either in the vaccination hubs, in the hospital or in the doctor’s surgery.

The Lazio Region, for example, has already started to contact transplant patients by telephone.

In other regions, however, it will be up to citizens to book themselves, as they did for the first dose.

Long Covid, Half Of Those Cured In Japan With Persistent Disorders

COVID-19 Vaccine Elicits Antibodies In 90% Taking Immunosuppressants: A Study By The Washington University School Of Medicine In St. Louis