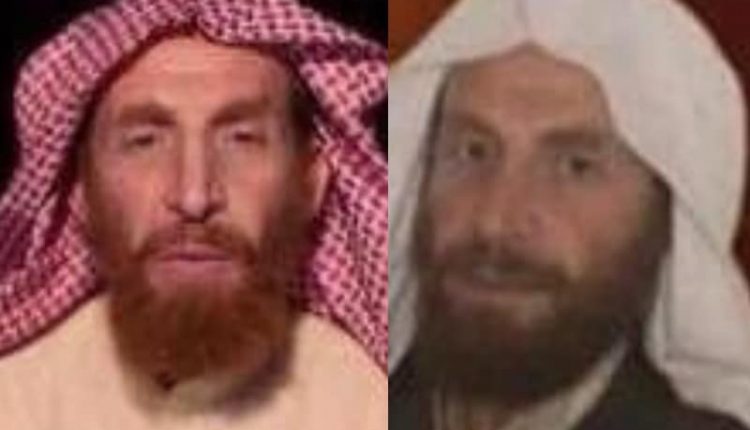 Kabul, a suicide bombing at danish education centre kills 18 people: almost all of them were boys between 15 and 26 years old

Kabul, a suicide bombing still pains the hearts of many Afghan mothers: at least 18 dead, almost all teenage students, are the result of an ambush in an educational center.

The news is given by ABC.

The attack could be a retaliation of Al Qaeda for the killing of the second in command of the terrorist organization.

Abu Muhsin al-Masri (in the photo) was eliminated in a special operation conducted in the province of Ghazni.

A spokesman for the Ministry of Interior, Tariq Arian, said that the police have identified an attacker.

The ambush also resulted in 57 wounded.
A Taliban representative declined any responsibility, while Al Qaeda stated in a statement on Telegram that the assassinations in Kabul were claimed.

The Islamic State remains strong and active in 12 provinces of Afghanistan, according to a report published in July by the UN Security Council.

The Danish educational center Kawsar-e, the target of the terrorist ambush, is in shock: teachers are unable to understand what happened and mourn their children.

“How much more can we endure, as individuals and as society? How many times can we rise?” asked Shaharzad Akbar, chair of Afghanistan’s Independent Human Rights Commission on Twitter, saying the targeting of civilians was a war crime.

COVID-19 in Indonesia, the association of doctors: finishing the coronavirus vaccine trial