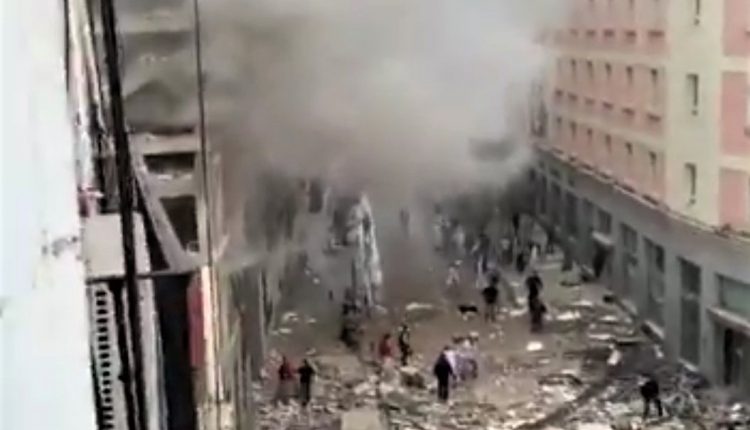 Madrid, the capital of Spain was shaken a few minutes ago by a huge explosion in one of the buildings in the city centre.

The bomberos, Madrid’s fire brigade, have so far confirmed at least three victims.

Nine firefighting teams from Madrid and 11 units from Samur (the 112/118 Spanish sytem) have moved to the site, which was cordoned off by the police.

Officers are evacuating residents and passers-by.

The affected building is adjacent to a home for the elderly, where the incident initially was located for a mistake. 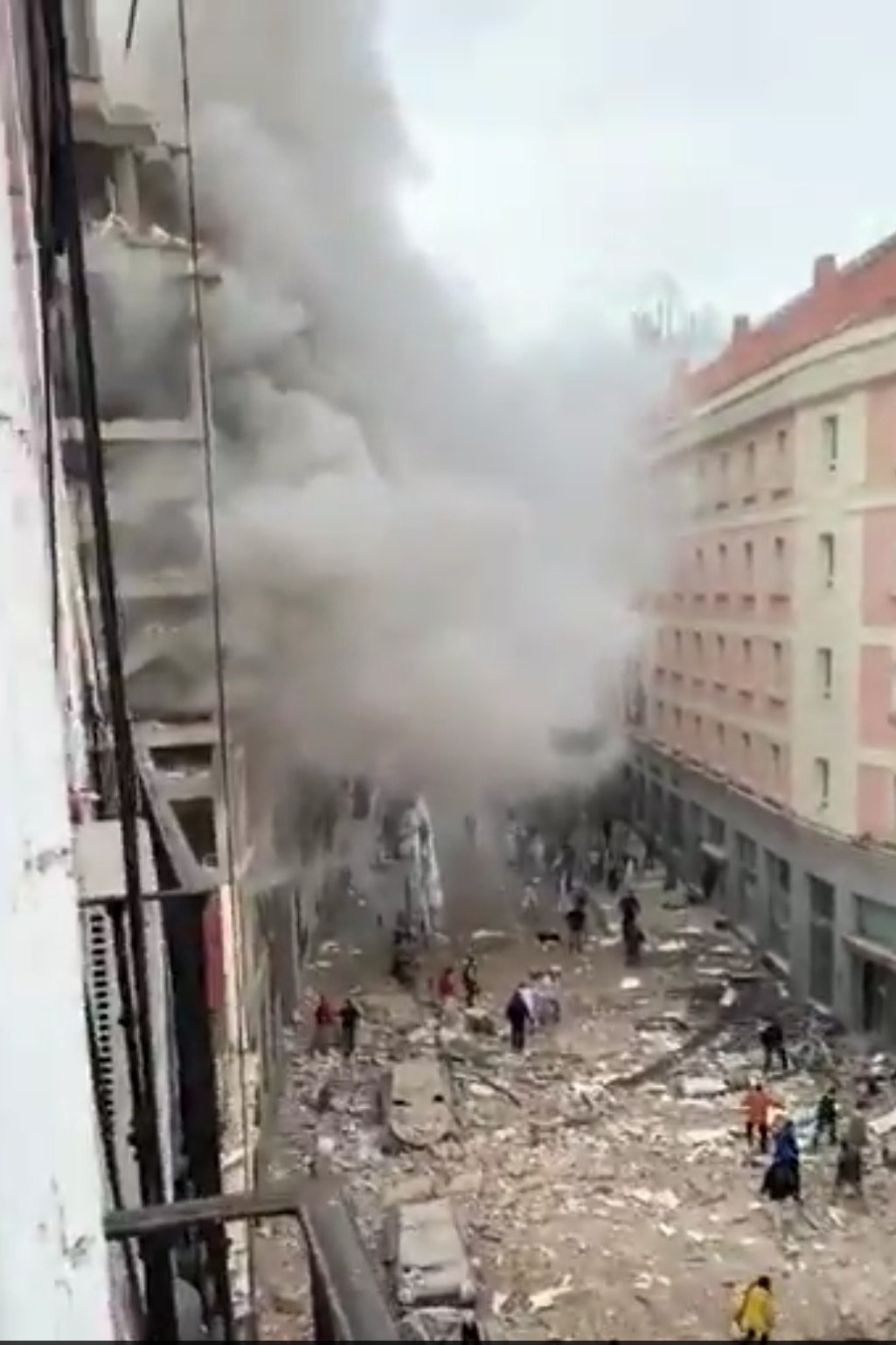 The Explosion in Madrid: ‘Diario’ report

The newspaper ‘Diario’ reports that the explosion allegedly took place in Calle de Toledo, at number 98, in the city centre.

It is very close to Puerta de Toledo and near the church of the Virgen de la Paloma and the La Salle-La Paloma charter school.

At the moment, there is no sure information (and we will only give the certain ones) regarding the explosion cause or any possible injuries.

The mayor of Madrid, José Luis Martínez Almeida, therefore an authoritative source, has made a “preliminary assessment with all precautions” and said that the causes indicate a gas explosion.

The images that are circulating on social media show the very serious damage to the building.

There are rumours about what the building contained and, as said before, we only will endorse the confirmed ones.

A video of the explosion in Madrid:

To this 2021 marked by distancing and limited social interaction, Spencer responds by inaugurating the Virtual Booth