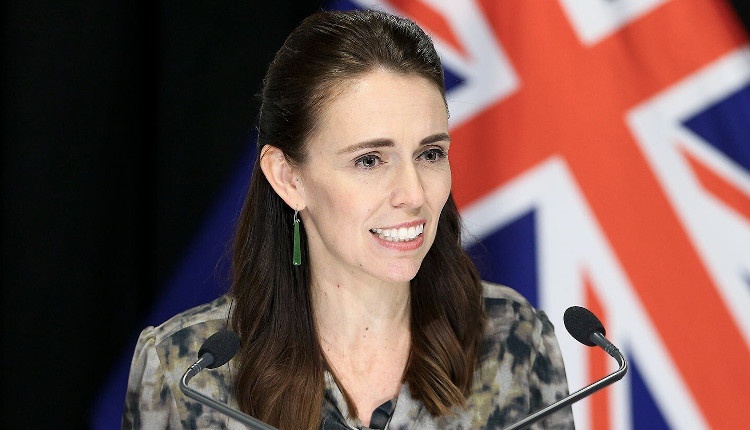 New Zealand declares to be COVID-free, no more registered cases

New Zealand’s government has just announced that all COVID-19 restrictions will be suspended almost immediately, except border controls, as the nation has been declared without coronavirus cases.

Good news from New Zealand, where the Prime Minister, Jacinda Ardern declared that there were allegedly no active cases of COVID within the state borders.

“We are ready now”, New Zealand is preparing to live normally after COVID-19

New data on the official website of the Ministry of Health of New Zealand confirm that cases are zero, today (link at the end of the article). Today, President Ardern said New Zeland would be a country where people can live with normality. As far as “normality” can be considered after a pandemic. Of course, it is mandatory for being careful and keep washing hands properly, Prime Minister continues.

The WHO congratulated with New Zealand, for the government’s approach to the virus. After the announce of lockdown in March, New Zealanders welcomed the measures of the government and stayed at home more than residents in Australia, Britain and the United States, Google data declared.

Even if some are still sceptic on this matter, Prime Minister Ardern said that medical results speak for themselves. According to John Hopkins University, the number of confirmed COVID cases passed 7 million worldwide. So, an admirable result reached by New Zealand in the fight against COVID gives absolute hope to its inhabitants.

Even if New Zealand can be considered COVID-free, strict border controls will remain in place. Only New Zealanders and their immediate families can enter the country currently and must spend 14 days in government-run quarantine.

Indeed, New Zealand had not outright eliminated the virus. According to the Prime Minister, it is almost certain that other cases could be registered again. That’s why is strictly important carrying out the acquired hygiene behaviours.