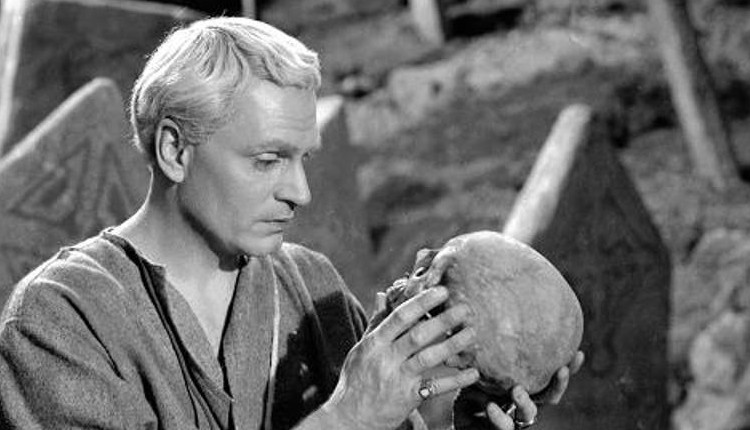 Hydroxychloroquine: yes or no? What is the matter? The well-known drug widely used in the treatment of COVID-19 was the subject of a critical study (link at the end of the article) which hypothesized its fault for the increase of deaths and cardiac arrhythmias.

The study was published on the prestigious The Lancet magazine. As a consequence, the WHO, the World Health Organization, has downgraded hydroxychloroquine anti-COVID-19 functions. On the other hand, a discussion between AIFA (the Italian Medicines Agency) and Italian doctors is taking place.

AIFA followed the WHO indications and has removed hydroxychloroquine from the list of anti-COVID drugs.
Spend a few days and…upsy-daisy! The Lancet withdrew its own article. On the one hand, 140 doctors have sent a note to AIFA, in which they ask the institution to rethink to their position.

Of course, such a scenario leads to confusion and uncertainty, not only in this magazine but also in a large part of the medical personnel concerned. We are not speaking of a laic person, like our aunts or cousins who do not provide medical care, who speaks of a pandemic. We are, instead, speaking of a certificated study which has the WHO, The Lancet as sources and which was discussed by many medical personalities, like Ministries of Health, the ISS, AIFA, the John Hopkins Medical Research Center and so on. Such confusion among these personalities creates a heavy problem.

Also, in this case, “scope” of the opposing fronts is going to destabilize many. On one hand, there is AIFA, which removed the hydroxychloroquine from COVID treatment protocol. On the other, there are doctors, in some cases, personalities with certain fame, who fought COVID-19 in the front-line. They could test its effectiveness on the field.

From the Federico II of Naples hospital, Serafino Fazio, former professor of internal medicine declares: “deciding whether a therapeutic protocol can be prescribed or not is not like leafing through a daisy to find out if he or she loves you.”

Together with other colleagues, has signed the request for “cancellation of the note of 26 May. Now, we have to understand what answer will be received by lawyers Erich Grimaldi and Valentina Piraino, material authors of the note addressed to AIFA.

Hydroxychloroquine against COVID-19, The Lancet withdrew the study

The discussion above is valid. If a study has been published on The Lancet, a certain degree of reliability is taken for granted. Reliability and infallibility are different things, and the second is not of this world.
The fact is that The Lancet has withdrawn the study, and we will start again from this.

Can proteins predict how ill a patient could become with COVID-19?

Natural disasters and COVID-19 in Mozambique, the UN and humanitarian partners planed to increase support