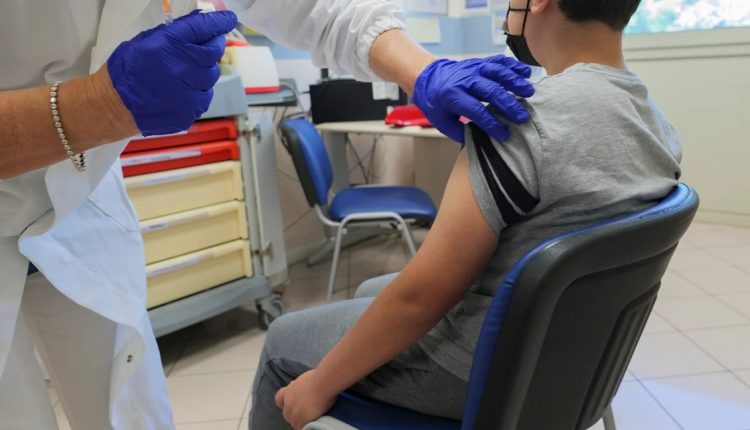 Paediatricians: 'Flu vaccine for children now, the virus is coming'.

Flu vaccine 2021: “Respiratory viruses are running at the moment and we do not expect the flu virus, when it arrives, to be more clement, so let’s get the children ready to defend themselves, let’s vaccinate them now”

Elena Bozzola, the national secretary of the Italian Society of Paediatrics (Sip), used this appeal to parents to explain how and why it is important to give children the flu vaccine.

The occasion was the Facebook live broadcast promoted by the Italian Society of Paediatrics (Sip) to clearly answer families’ doubts and questions on the subject.

In the paediatric hospital where I work, in Rome, we already have very long queues in the emergency department,” Bozzola explains, “at the weekend alone we had almost 500 visits a day and the ward is full of children who have contracted the viruses that are now in circulation.

So this year it is even more important to get the flu vaccination, without delay, because the flu is just around the corner and if you wait too long you risk finding yourself in the middle of the storm”.

And then she emphasises: ‘Vaccinating children is first of all important for them, to protect them from influenza but also from co-infections with other viruses because we know – she says – that two viruses together are more dangerous than one alone.

And secondly, vaccination is important to protect the community and the people around the children.

Covid has already kept grandparents and grandchildren apart, so let’s avoid the flu doing the same”.

Bozzola then recalls that the Ministry of Health recommends the flu vaccination for all individuals from 6 months of age who do not have contraindications to the vaccine.

“The data say that all children and in particular those under 5 years of age remain a priority group for the offer of influenza vaccination, due to their risk of severe forms of influenza, especially those aged between 6 months and 2 years”.

Not just a shot.

As of this year, in Italy, as in other European and non-European countries, the flu vaccine is also available in a spray formulation for children aged between 2 and 6 years.

To those who ask which vaccine is best to administer, the paediatrician recalls that “there are few contraindications.

For example, in the case of uncontrolled severe asthma, the spray formula is not recommended,” she explains.

But it is always good to trust the advice of your paediatrician, who will be able to give the right indications depending on the situation of the specific child”.

What is the difference between the two flu vaccine formulations?

The ‘traditional’ vaccine is a quadrivalent prepared with inactivated ‘split’ fragmented viruses that is administered intramuscularly, i.e. it contains microorganisms that are completely incapable of reproducing themselves,” explains the paediatrician.

It differs from the former precisely because the spray contains live micro-organisms, but attenuated to render them harmless.

The side effects are similar for both and resolve within 24-48 hours of administration: fever, general malaise, lack of appetite.

“Pain at the site of inoculation in the case of the puncture,’ Bozzola points out.