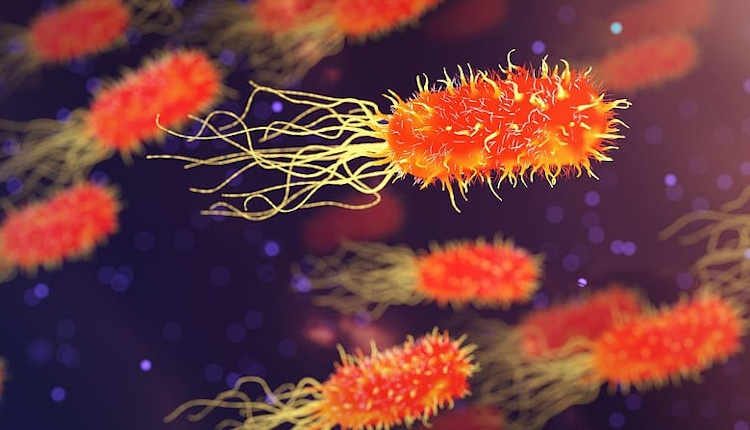 The University of Queensland discovered a very important thing: they found the way ‘super bacteria’ transmit the genes of the antibiotics resistance to other bacteria. This could mean an essential discovery for the future of medicine.

How bacteria become antibiotics resistant? A team of researchers from the University of Queensland, Australia, found out the way they can transmit the ability to become resistant. This is no small problem considering that the so-called antibiotic-resistant or ‘super-bacteria’ are causing the deaths of hundreds of thousands of people every year.

Antibiotics resistant bacteria: is the solution into plasmids?

The researchers found that the plasmid, once it reaches a bacterium that has not yet developed resistance, is copied from the bacterium itself so that it can be retained before a new transfer begins.

The researchers also identified the mechanism by which plasmid DNA is mobilized to begin the transfer process from one bacterium to another, which would make bacteria antibiotics resistant. The process is enabled by a control element that binds to the DNA and activates the transcription of the genes involved in the transfer.

Mark Schembri, a researcher at the University of Queensland who led the study team explained that preventing plasmid transfer between bacteria has been a major challenge in reducing the spread of antibiotic resistance genes. The scientist himself is enthusiastic about these new discoveries, which, at least potentially, could be useful in developing new weapons against ‘super-bacteria’ in order to save literally millions of lives.

Hope that in the next months we could have more details about this important discovery.

Filipino healthcare workers deployment abroad ban: the Philippines may lift it after the pandemic