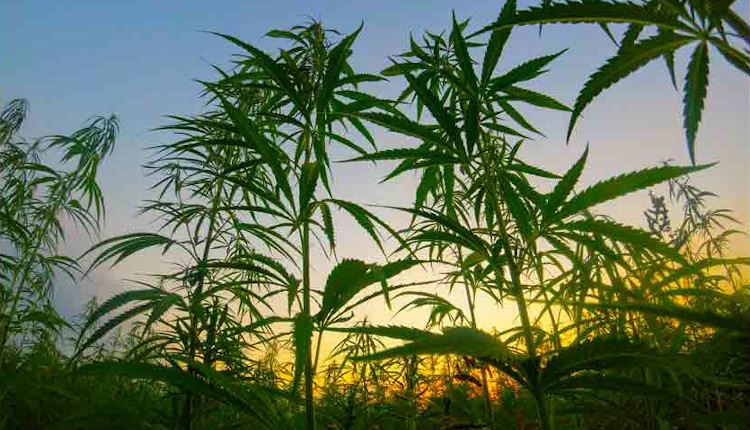 Government of Colombia has authorized the natives to grow cannabis for medical use thanks to a specific licence.

Also called “the plant that puts the human beings in contact with a healing being”. It is cannabis, that will be produced and used in Colombia in the medical field.

Colombia is considered to be the epicentre of the illegal production of the plant under the control of drug trafficking. Now, it will produce and manage cannabis legally and for medical use. It was proposed by the native community of the Misak. They are the first original people to obtain a license for the cultivation from the Ministry of Justice in Bogota, Colombia.

The Misak community lives in the southern region of Cauca, overlooking the Pacific Ocean. They hope to start sowing at the beginning of next year. Almost 100 natives will directly take care of the plants, while 500 misak, farmers and Colombians of African descent will cover other positions.

In order to achieve this goal, the natives first had to collect more than 10 million pesos to obtain authorization from the government. Once they had put this amount together, they had to create a company, Sociedad Pharma Indigena Misak “Manasr”.

“Manasr”, in local language means “the plant that puts the human beings in contact with a being that heals”. Liliana Pechenè, the Indigenous leader, told the local newspaper El Tiempo about the project. The focus is on a plant that represents a “great challenge and opportunity” for the entire community.

Pechenè highlighted the importance that the initiative could have in “building peace” in the Cauca region, “stigmatized for illegal crops and a conflict” that has been going on for years and involves traffickers, government, social movements and paramilitary activities.”

Latin America against COVID-19: 1,650,000 cases exceeded. Most in danger, Brazil and Chile

Repatriation of women workers to Ethiopia for COVID-19: special flights and medical assistance

Do you wash your hands correctly? A Japanese artificial intelligence will check it out

Ambulance life, which mistakes could happen in first responders' approach with the patient's relatives?