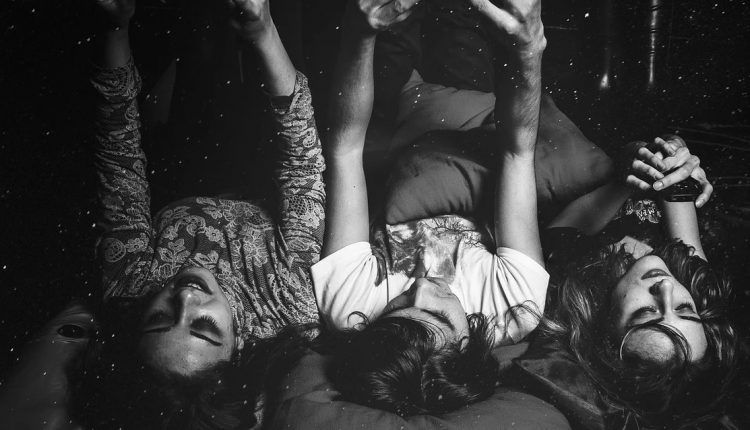 The alarm of doctors in Italy: 'vampirism' is rampant among young people

Vamping is rampant: according to research carried out by Omceo Venezia and Fondazione Ars Medica, more than one in three young people, 35.7%, are victims of a sort of ‘vampirism’: they surf on social networks and watch videos and TV series almost all night long

This was reported by Omceo Venezia and its cultural operating arm, Fondazione Ars Medica, which presented the data of a study carried out by Professor Maria Serena on 367 students of a Conegliano high school at a conference organised on 24 September at the Ospedale dell’Angelo.

“More than one boy in three, 35.7%, chats, surfs on social networks, watches videos or TV series online after midnight and does so out of boredom, loneliness, sadness, but also for simple lack of tiredness, often without the family knowing and with consequences that could then weigh on psycho-physical development,” the study points out.

This is what vamping is, a kind of vampirism, i.e. the tendency to stay awake in front of a screen for a large part of the night”

The phenomenon has a “subtle nature”, explains Emanuela Malorgio, paediatrician and expert in sleep disorders.

The phenomenon has grown rapidly, encouraged by lockdown and Dad, and will not stop in the coming years. For this reason, “it will be necessary to equip ourselves on the territory with adequate treatment methods and spaces, also considering the age of the people involved”, anticipate Silvia Faggian and Diego Saccon, specialists of the Serd services of Ulss 3 Serenissima and Ulss 4 Veneto Orientale.

Among the first answers identified by the professionals, there is the reminder to the families of their educational responsibility.

Parents are the first example and must therefore use devices responsibly.

Lastly, it will be important to build a network in the area between families, operators, doctors and teachers to identify the signs of sleep deprivation at an early stage and bring the problem to light.