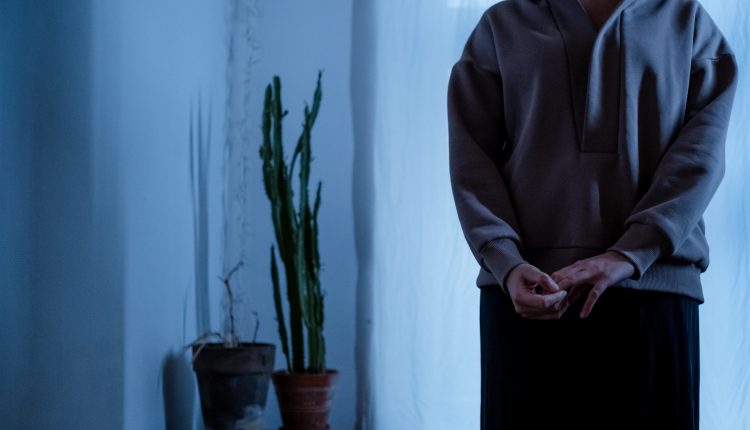 Let’s start by emphasising that the terms ‘psychosis’ and ‘psychopathy’ indicate two different disorders and, therefore, should not be confused with each other

Psychosis is an acute, short-term condition which, if treated, leads in most cases to complete recovery

Psychopathy, on the other hand, is a personality disorder with antisocial characteristics, including: lack of empathy, the ability to understand the emotions of others, manipulative nature, and disregard for the consequences of one’s actions.

People with antisocial personalities can sometimes be a danger to others, as they can be violent.

In contrast, most people with psychosis are more likely to be a danger to themselves than to others. Having clarified this, let us return to psychosis.

The term psychosis defines a type of psychiatric disorder that causes alterations in perception or interpretation of reality.

The illness manifests itself in severe disturbances of memory, attention, reasoning, affectivity and behaviour.

Psychosis can also cause hallucinatory crises and/or delirium (DSM 5).

The onset of psychosis symptoms is often referred to as a psychotic episode.

Although psychosis manifests itself in a unique way in each person, depending on the circumstances, it is possible to highlight four main symptoms associated with a psychotic episode:

When the psychotic episode occurs, the person is often unaware that their hallucinations are not real and may experience feelings of fear or stress.

THE CAUSES OF PSYCHOSIS

Psychosis can be triggered by several types of factors: psychological causes, physical illness, substance abuse, drugs, dopamine, and changes in the brain.

Psychological causes include schizophrenia: the mental illness that causes hallucinations and delirium; bipolar disorder: abnormal fluctuations (euphoria alternating with depression) in the mood and functioning of the subject; severe forms of stress or anxiety; severe forms of depression: a persistent feeling of sadness; post-partum depression that can affect new mothers a few weeks after the birth of their child; sleep disorders. The different type of psychological cause can often determine the type of psychotic episode that will occur.

This is not the same as making a summation: physical illness equals psychotic episode, it could happen but it is not strictly related.

Furthermore, psychotic episodes may occur if there is an abrupt interruption in the intake of alcohol or drugs after prolonged use.

This phenomenon is known as withdrawal.

Therapy for psychosis requires a combination of antipsychotic drugs, which are useful in relieving symptoms, and psychological therapies (relational systemic, cognitive-behavioural, family), which can be a valid aid in reducing the intensity of the crises and states of anxiety caused by psychosis.

Social support, and intervention with family members who need to be supported in managing their loved one’s illness, must not be lacking.

Furthermore, the person with psychosis can benefit from confrontation through support groups with other individuals who have gone through similar experiences.

In Italy, there are various associations of family members of severely psychiatric patients that can help, such as: Diapsigra, Aitsam, Unasam, Arap.

The psychotic experience frightens both the person experiencing it and those around them.

However, if we are to understand this malaise, we must listen to the person.

A welcoming and listening attitude can open the door to dialogue.

Moreover, it is important that the person experiencing the illness, even as a family member, does not get stuck in seeking professional support out of a sense of guilt or shame towards the family member who is suffering from psychosis.