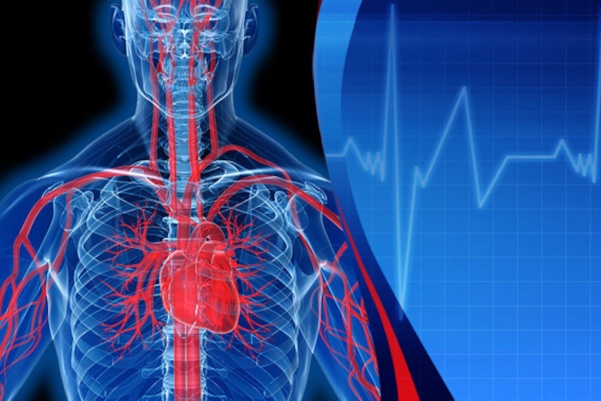 The Brugada syndrome is a genetic disorder of the heart that causes an abnormal electrical activity. Italian research is near to find how to stop the trigger mechanism.

Brugada Syndrome affects men and women worldwide. From 4% to 12% of all sudden cardiac arrest are caused by this disease. 5 out of every 10.000 people are in danger by this problem, people of any age. But since the Brugada syndrome was discovered in 1992, there is a potential solution ready to be implemented in the medical treatment. Starting from the Irccs institute of the Policlinico di San Donato Milanese, the potential revolution in the study of cardiac arrests in the world has begun.

Brugada syndrome is a common pathology in out-of-hospital cardiac arrest. 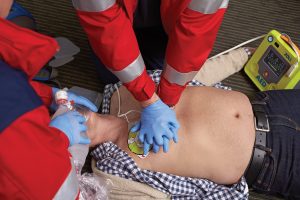 The JACC (Journal of the American College of Cardiology) publishes an electrical anomaly study that represents the principle of cardiac arrests for ventricular fibrillation. It is the most common pathology for out-of-hospital cardiac arrests, and it is referred to as Brugada syndrome. Only treating cardiac arrests in time with cardiac massage and use of the defibrillator could give to the patients an additional chance of survival. Brugada patients can survive if they arrive on time in the hospital. We need to say that the first step is to perform an out-oh-hospital Basic Life Support as best. The BLS guidelines (the “chain of life”) must be respected. Early resuscitation, early defibrillation, call 112, ALS intervention and hospitalisation, must be mandatory.

Surviving cardiac arrests thanks to a “software” refresh. 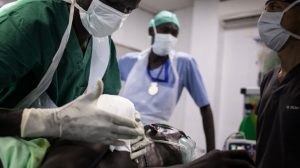 “Our paper – write the Italian Research Institute – shows that, regardless of symptoms, heart disease has been present since childhood on the epicardial surface of the right ventricle. This fact was underlining how the risk of developing potentially fatal ventricular arrhythmias is present throughout the arc of all life”.  The Brugada Syndrome presents itself as an electrical anomaly of cells responsible for making the heart muscle move. Usually, these cells are small, restricted groups, surrounded by healthy tissue. To use a clear, but slightly technical term, cells “polarised” correctly the heart.

These groups of cells are present in concentric layers, “like an onion”, explains Carlo Pappone, director of the Aritmology unit of the Ircid Policlinico San Donato. “They are like a central circle characterised by more aggressive cells and predisposed to generate a cardiocirculatory arrest”.

Test on dormant cells to underline the mechanism of the Brugada Syndrome. “We made the research on patients who survived a cardiac arrest – adds Dr Pappone – and patients with blurred symptoms. In both groups, the dimension of abnormal tissue was found to be quite similar when prompted by the administration of ajmaline. This one is an antiarrhythmic agent that simulates in the laboratory what may happen during the life of these patients. Dormant cells that suddenly during a fever or after a meal, or during sleep, can ‘explode’ generating the complete electric paralysis of the heart. A sudden cardiac arrest”.

This study, according to Dr Pappone, shows that “symptoms and the ECG are not sufficient elements to identify patients at risk, since often the first symptom may be sudden death”.

Scientists developed innovative technologies at the Arrhythmology Department of the San Donato Policlinic Institute. They can perform an extremely accurate mapping of the heart. “The software – explains the IRCCS – can recognise the distribution of abnormal areas and particular probes, capable of emitting radiofrequency pulses. That pulses ‘clean up like a brush‘ the abnormal surface of the right ventricle, making it electrically normal. I am proud that this technological innovation has been exclusively conceived and realised in Italy. This technology – explains Pappone – will be available to the entire scientific world in the coming months. The software will allow all medical specialists to extend care to an ever-growing population”.

According to Pappone “this study highlights the possibility of eliminating those islands of electrically abnormal tissue. We can do that with short-lived radiofrequency waves, to bring those cells back to correct electrical functioning. Until now, 350 patients have undergone this procedure. All the patients show a complete normalisation of the ECG, even after administration of ajmaline”.

'D' for deads, 'C' for cardioversion! - Defibrillation and…