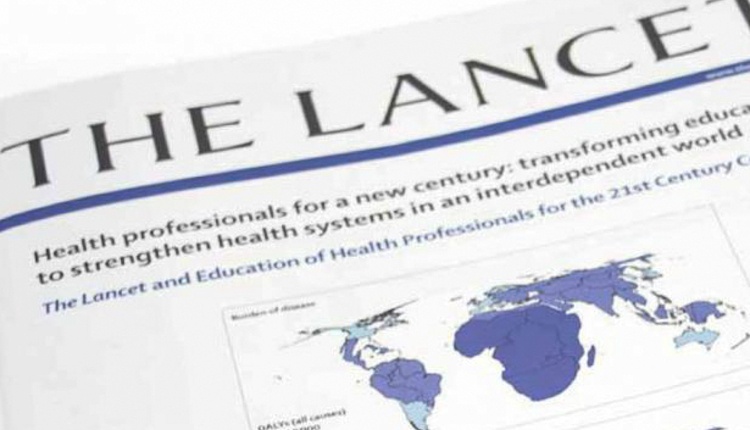 Out-Of-Hospital Cardiac Arrests and COVID, The Lancet issued a study on OHCA increase

The COVID-19 pandemic has caused clear and direct damages worldwide. For example, the death of hundreds of thousands of human beings. But there are also many indirect consequences, such as the increase in out-of-hospital cardiac arrests (OHCA) reported in a study published by The Lancet.

COVID-19, an interesting study in The Lancet about the OHCA increase

This research analyzes the outcome of out-of-hospital cardiac arrests (OHCA) in a limited area. Paris, in this case, including its twenty arrondissements and suburbs. The study has defined targets and time limits: it considers adults during six weeks of the pandemic.

The study identified 521 out-of-hospital cardiac arrests, i.e. 26.6 cardiac arrests per million inhabitants: twice the average annual statistical data of the previous seven years. They showed homogeneous trends. Analyzing the numbers in detail, we can see how a total of 30,768 cases of cardiac arrest occurred in Paris from 15 May 2011 to 26 April 2020.

Very interesting is that a significant increase in out-of-hospital cardiac arrests took place in departments with a low density of medical facilities. The characteristics of people affected by cardiac arrest during COVID-19 would have remained substantially unchanged, with an average age of about 69 years and a high percentage of men.

OHCA and the effects of the COVID-19 lockdown on healthcare access: the reflections made by The Lancet

The lockdown, on the other hand, has redrawn the map of the places which see more cardiac arrests, especially OHCA: 90% of the heart attacks, in fact, occurred at home. This data has led to a drop in survival rates.

The increase in cardiac arrests, The Lancet reports, may also be partly directly related to COVID-19 infections, but indirect effects are likely to be linked to the restriction in healthcare facilities access. Because of this, some patients may have had difficulty in contacting their doctor or reluctance to go to hospitals.

In addition to this, a bit like in other countries, in France, non-urgent medical visits (on the style of physical pain or sense of dizziness), have been interrupted to focus on most serious emergency services related to COVID-19.

The Lancet also reports how the effect of increased psychological distress during a pandemic, caused by fear, movement restriction and pain due to the loss of loved ones, may also have triggered heart attacks or arrhythmias. When talking about mortality and public health, therefore, these are also other related factors that should be taken into consideration.

Infection Prevention and Control in dialysis units. What do the IPC guidelines of the Government of India state?

Covid-19 and reopening, Washington University researchers are designing detectors for…

Past COVID-19 Infection Does Not Fully Protect Young People Against Reinfection,…