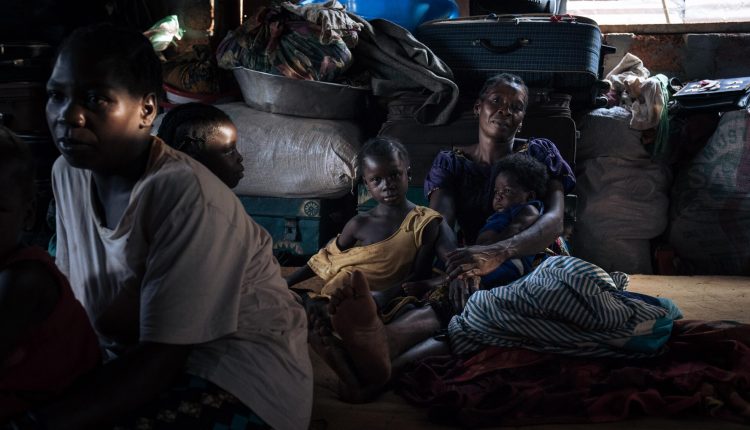 “The resurgence of the conflict in CAR since December has taken a heavy toll on people and on medical care,” says Rhian Gastineau, MSF head of mission.

Central African Republic (CAR), MSF: “We are very alarmed by the repeated attacks on patients, health workers and medical facilities”

Over the past six months, MSF teams have witnessed dozens of health facilities ransacked, damaged and occupied by armed men.

Community health workers in rural areas have been threatened and assaulted, while motorbike riders delivering lifesaving drugs and transporting sick and wounded patients to hospital have been attacked, injured and robbed at gunpoint.

These acts of violence are usually attributed by the warring parties to uncontrolled elements of various armed groups.

In February this year, fighting between government forces and non-state armed groups inside an MSF-supported health centre in Elevage camp for displaced people, near Bambari, left the building damaged after it was hit by a rocket.

In June, a nearby health post was destroyed after 8,500 displaced people were expelled from the site, which was then burned to the ground.

Over the past six months, our mobile teams in the prefectures of Ouaka, Ouham-Pendé and Ombella-Mpoko have witnessed multiple health facilities ransacked and partially destroyed, with solar panels, medical supplies and mattresses stolen, and doors and windows smashed.

In Bangui and elsewhere, armed men have entered health facilities managed and supported by MSF to interrogate or arrest patients. In February, armed men attempted to kill a patient in the MSF-supported hospital in Bouar. 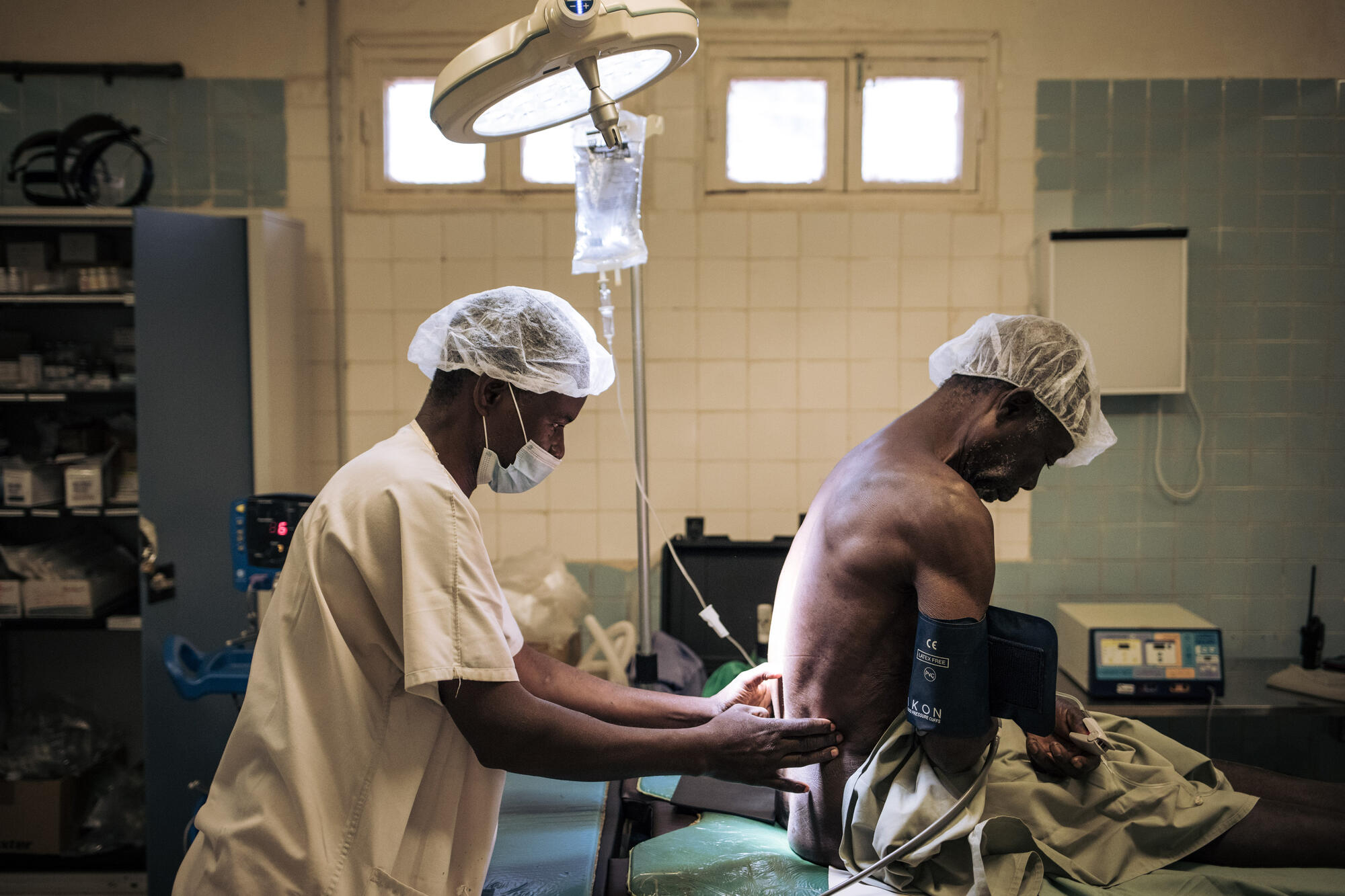 As a result of these incidents, on several occasions MSF has had to temporarily suspend our medical activities, including providing lifesaving care, supervising health centre staff, supplying drugs and transporting patients.

“Being forced to suspend our activities only exacerbates people’s vulnerability and results in the avoidable deaths of young children and women with complications in pregnancy and childbirth, among others,” says Kohler.

In Paoua, Bria and elsewhere, the growing insecurity has prevented our teams from making regular visits to the outlying health centres they support.

This has a profound impact on the quality of care provided and disrupts the supply of essential drugs.

We have had to reduce referrals of patients by motorbike from rural areas to Kabo since April due to the risks involved; as a result, the number of patients referred each month has nearly halved.

In June, MSF community health workers in some areas around Kabo managed to carry out just a quarter of their usual number of weekly consultations due to the insecurity.

“The suspension and reduction of medical outreach activities across numerous areas where we work is very concerning, particularly with the ongoing rainy season, when cases of malaria and other life-threatening diseases peak,” says Kohler.

As a result of the increased insecurity, many people are too scared to leave their homes to visit a doctor, while many health staff have fled their places of work to seek safety.

On occasion, the violence has triggered large numbers of people to arrive at hospital compounds in search of protection, disrupting health services.

Sometimes, as happened in Kabo in July, just the rumour of an attack is enough to create a sudden movement of panicked people.

“Unfortunately, it is not new for violence to impact medical care in CAR,” says Gastineau. “It is a structural problem in periods of conflict.”

“The multiplicity of armed groups and the active fighting have caused a very volatile situation, which also affects areas that were previously considered relatively stable,” says Gastineau.

“This further constrains access to healthcare for a population already struggling to get the basics.”

MSF urges the government and all parties to the conflict to respect the neutrality of health facilities and to allow people access to medical and humanitarian assistance.

“Now, more than ever, all parties to the conflict should reinforce respect for international humanitarian law, including the protection of civilians and medical facilities, transport and staff,” says Gastineau.

MSF In Burundi, Accident Victims Get Free Treatment In Bujumbura