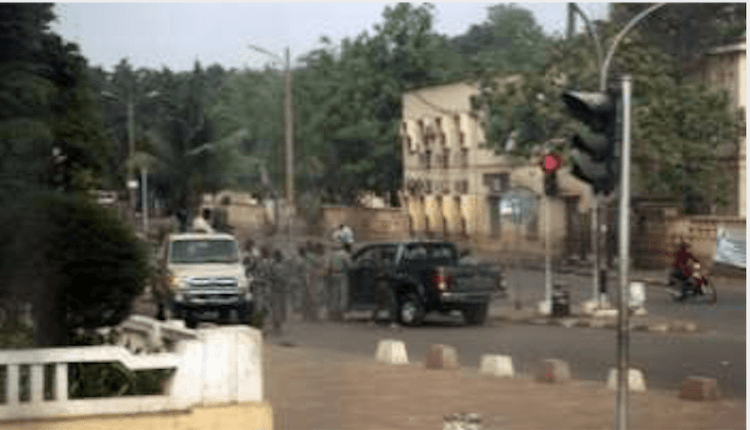 BAMAKO, MALI – An MSF ambulance has suffered in recent days the violent attack of armed men, in Mali. The consequence has been the death of one of the three patients transported.

MSF ambulance and the fighting in Mali

A Médecins Sans Frontières (MSF) ambulance transporting patients between Douentza and Sévaré, in central Mali, was violently stopped by armed men on Tuesday, January 5, resulting in the death of one of the patients on board.

The ambulance, clearly identified by the MSF logo, was on its way to the Sévaré general hospital with three patients seriously injured in the January 3 bombing in the Douentza region.

Also in the vehicle were a nurse from the Ministry of Health, a janitor, and a driver.

The gunmen tied them up, assaulted them, and left them in the harsh sun for several hours before finally releasing them.

One of the patients, a 60-year-old man, died during his detention.

MSF strongly condemns this serious obstruction of medical aid and calls on all parties to the conflict to respect humanitarian and medical action and the civilian population.

“We condemn in the strongest terms all forms of violence against our patients, staff, and health workers in general,” said Juan Carlos Cano, MSF’s head of mission in Mali.

“We are shocked and call on the parties to the conflict to respect ambulances, medical personnel, patients, and their caregivers.”

Mali, only the day after the ambulance was able to reach the hospital to which it was directed

On Wednesday, January 6, MSF’s ambulance finally reached the hospital in Sévaré. The other two patients in the vehicle are currently receiving medical treatment.

Earlier this week, MSF teams treated several seriously injured patients from the villages of Bounty and Kikara (northeast of Douentza) at the Douentza referral health center.

MSF was not present in the area at the time of the events and is unable to confirm the exact circumstances of these incidents, around which there is still much confusion.

The principle of the inviolability of the rescuer, who is by definition at the disposal of all the wounded, remains firm.

Gunshots At An Army Base In Bamako, Mali: Fright Of The Embassies

Which Medical Devices Do You Need For A High-Quality Ambulance In Africa?

The effect of lockdown and curfew on health care in the COVID-19 pandemic: Sakarya University study

To this 2021 marked by distancing and limited social interaction, Spencer responds by inaugurating the Virtual Booth