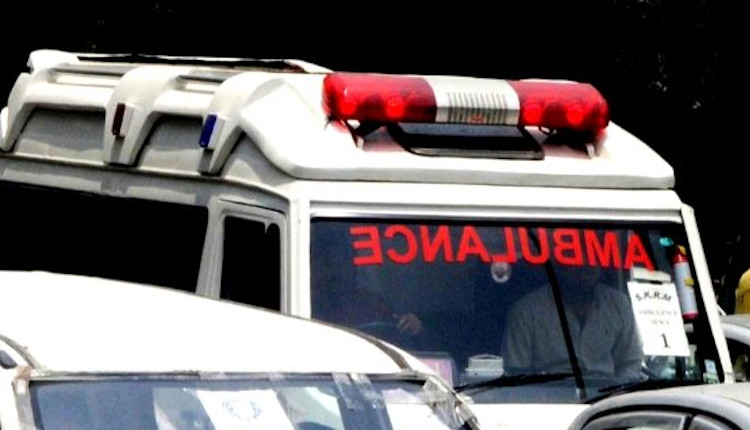 Big cities in the world fight with the same problem: the traffic jam. Tied to this topic, cities in India and in many other developing countries have to face a high number of deaths on the ambulances. Maybe internet technology could help to reduce the arrival time to the hospital and making ambulances smarter.

The Central University of Kashmir studied the cases of ambulances which cannot reach hospitals on time to save the lives of the patients they carry. How to make ambulance smarter? To deal with this problem, we analyzed the paper which presents a novel and easy to implement alternative for traffic jam management during emergency ambulance dispatch. They require only three main devices: Arduino UNO, GPS neo 6M and SIM 900A. Let us see them specifically.

Due to increased traffic delays, they statistically observed that more than 20% of patients requiring urgent medical attention died on their way to the hospital. To prevent that this happens, we need a system that allows ambulance to go without stopping.

Smarter ambulances to avoid deaths on their way to the hospital

The system also includes subcomponent named Traffic Control Room, which will help the ambulances to reach their destination on time. How? By clearing the route from traffic changing the traffic signals whenever and wherever needed.

Algorithm of the code for the proposed system is provided in Algorithm 1.

Good ideas to reduce traffic when an ambulance has to head to the hospital. An experimental validation?

They implemented and tested the proposed solution using a prototype the connects of the Arduino-based solution. Once the system is integrated with an ambulance, the driver can choose the destination hospital.

The serial monitor helps the system to check whether GPS is working or not. The message sent by GSM SIM 900A includes the location of the smart ambulance at the starting point, the location, which can be continuously monitored by the traffic control room and hospital. A click on the Google Maps link opens the location of the ambulance in real-time.

Could there be some problems with this system’s installation on the ambulances?

The system can be easily integrated into the ambulance as it only needs 12V,1A power for GSM SIM 900A and 10V for Arduino UNO. It can be easily provided from the fuse board present that is inside the ambulance. The proposed system needs the driver to have an internet connection.

The ambulance driver just needs to click on the GPS screen once. Then, the driver has to send the location of the ambulance as a message. When it has been done once, the system sends the location update in real-time. The interesting thing is that this approach can give way to one or more ambulance at the same time.

Smarter ambulances to avoid deaths on their way to the hospital: what about the future?

Basically, this research paper proposes an Arduino based traffic control system for healthcare-related emergencies. Even if this system could work well on its base functionality, it suffers from hardware-related limitations. The connections of the system should be made carefully. In case of mistakes in joining the connections, the system will not work properly.

Future scope of this research includes the integration of the proposed system to sensor-based patient data collection modules. The data will be sent to the Cloud using Arduinobased Wi-Fi module. The destination hospital can access the real-time patient data using open Wi-Fi system. The proposed system can be improved in this direction for future use.

Emergency care in Thailand, the new smart ambulance with 5G

The future of the ambulance: A smart emergency care system