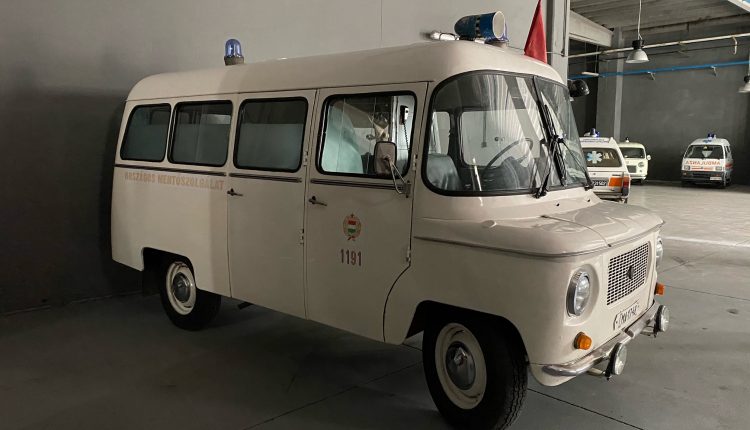 In 1952, the Zakłady Budowy Nadwozi Samochodowych factory was founded in the city of Nysa in Poland

From 1947 to 1951, beds, chairs, desks, wardrobes and furniture for hospitals were produced in the same factory, then called the “West” steel furniture factory.

After the decision to change the product type, the company began adapting to the development and production of special bodies to be mounted on the chassis of the Lublin 51 and Star 20 trucks.

In 1953 a total of 382 vehicles were made. In addition, the factory was also expanded with a new warehouse.

Two years later, in 1955, 772 vehicles with specialized body shops left the gates of the ZBNS.

With the beginning of the urbanization of the country, the shortage of small vans with a payload of up to 1,000 kg began to be felt.

Until then this type of vehicle was not produced in Poland or in neighboring countries and therefore had to be imported with high expenses.

Between 1956 and 1957, it was decided to start working on vehicles like that to make up for this lack.

In early 1957, the construction of a delivery vehicle was commissioned to Fabryka Samochodow Osobowych. But regardless, construction was also initiated by the Nysa’s design office. 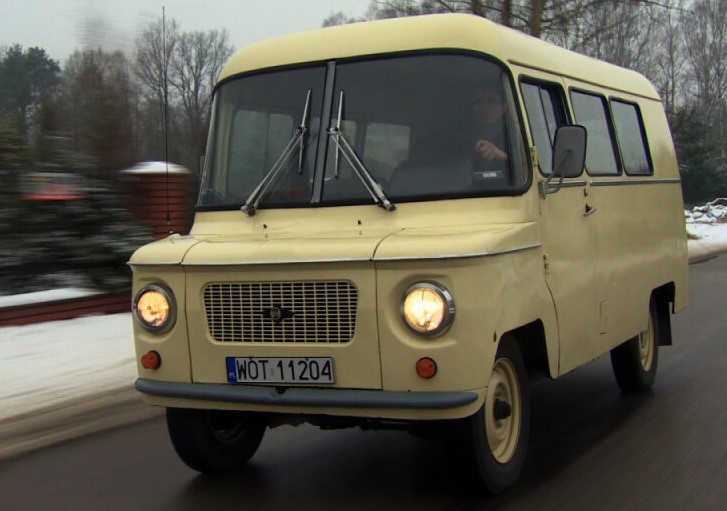 According to the hypotheses, the Nysa was to be based on the chassis of the FSO Warszava, of which it also maintained the wheelbase and the engine

However, the limited load capacity of the Warszava’s front suspension made it necessary to extend it in front of the driver’s seat.

This fact determined the general arrangement of the groups and partly also the iconic shape of the vehicle.

The Warszava project was rejected due to the impractical body and many shortcomings of the frame.

The ZBNS design team developed their own design and, by making many changes to the chassis and transmission assemblies, adapted them to the higher loads a cargo vehicle would have to carry.

A collaboration was also established with the Lublin truck factory, where work was underway to build a similar van of the same class, the Żuk.

The first engine used was a 2,121 cc four-cylinder petrol M20 which after 1964 was replaced with the S21 engine, still fueled by petrol, which, with the same displacement, had a power of 51 kW.

THE MOST MODERN AND INNOVATIVE FITTINGS FOR AMBULANCES IN 2021? VISIT THE MARIANI FRATELLI STAND AT EMERGENCY EXPO 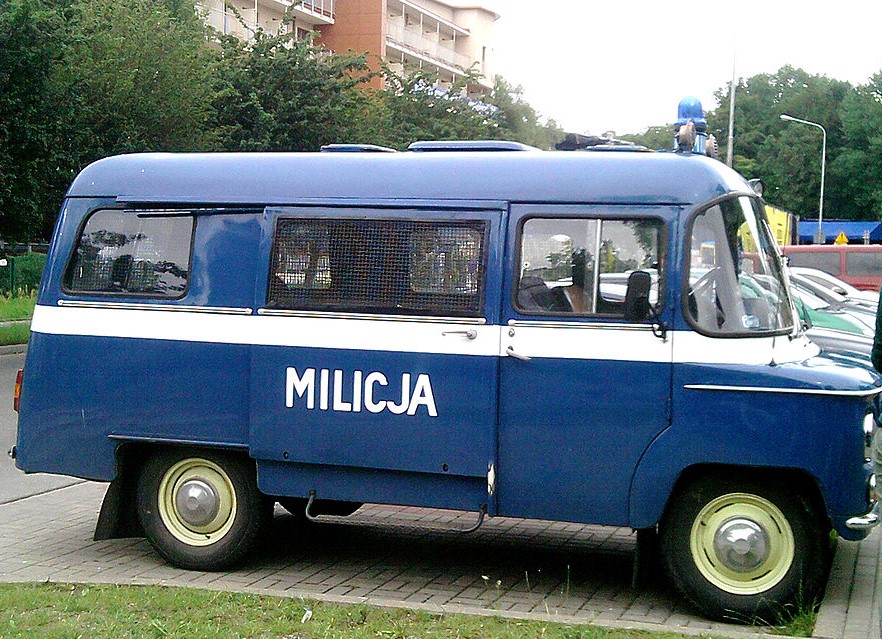 The basic version of the Nysa was the one with rounded-shaped bodywork with a length of about 4.45 meters and a height of 1.95 meters, identified by the letter T-Towos, which could be used for the transport of people or things

This model could have either a sliding door on the right side or conventional hinged doors.

The rear door was single and rotated towards the left side of the vehicle.

There were other versions with van bodywork (F – Furgon), minibus bodywork (M) and ambulance bodywork (S) and other configurations as well.

The vehicle was also used by the Milicja, the police of Poland before 1989, and a blue Nysa van was kind of a Milicja trademark.

The police version had sliding doors on both sides and a double-leaf door at the rear of the body.

In 1968 the appearance of the front of the vehicle was changed and the 521/522 model went into production, with the 522 larger by about 10 centimeters but otherwise the vehicle remained unchanged.

The Nysa was considered more comfortable and more suitable than the Zuk for the transportation of people.

Ambulance Museum In Denmark – Brief Guide For Tourists And Professionals