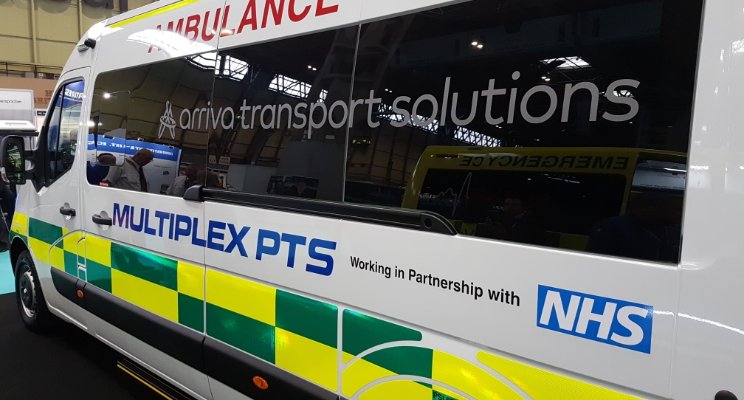 The vehicle, such as the other ones in its range, has been designed to be flexible and versatile during its activity. As the Operations Director Steve Law affirms that this ambulance can be converted from a stretcher vehicle to carrying three wheelchairs, very quickly.

Johnny Fieldhouse, from Blue Light Services, affirms that with this new vehicle, it will mean that ambulance staff will not have to click in seats and if they have a stretcher they won’t have to take the clamps out – this new system will save a lot of time.

Same Sex Marriage Debate Heating Up In Australia: What Emergency Responders Should Know