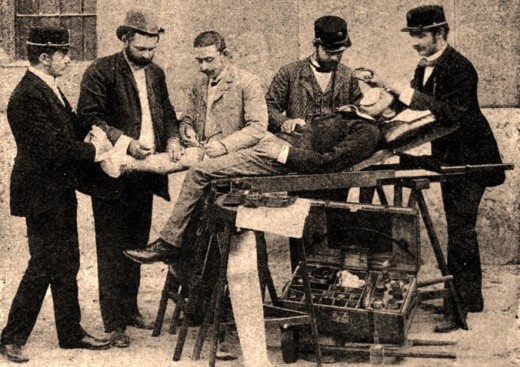 Hungary, during the next twenty years, the development kept ongoing. Nowadays, the NAS has 253 ambulance stations

The aim of the NAS was to ensure the arrival at scene within 15 minutes after alerting, which is the EU Directives about rescue.

The NAS controls the whole vehicles fleet along unified professional principles from 19 rescue call centers throughout the nation using the coverage of telecommunications apparatus.

The ambulances covers around 38 million kilometres every year. 7500 employees work in the National Ambulance Service, who perform more than one million interventions per year. 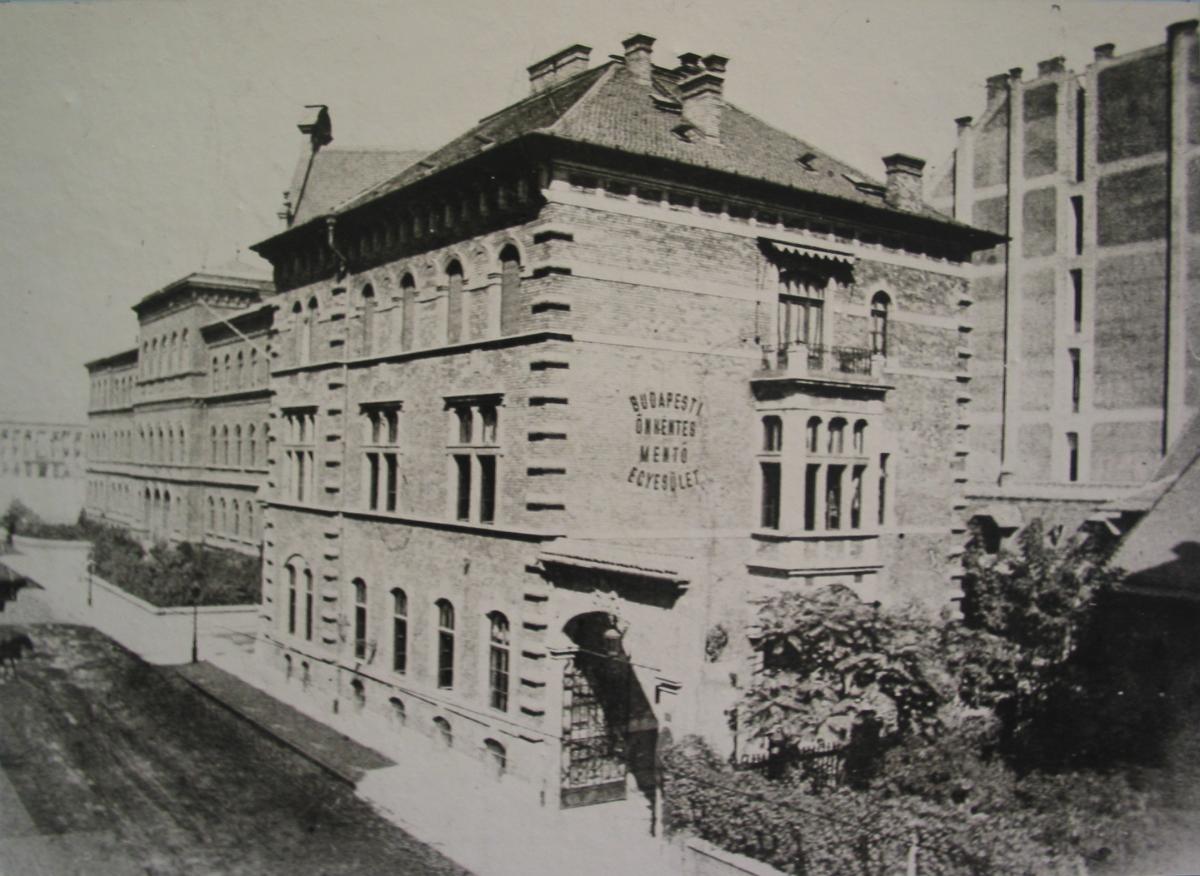 From the middle of 1950s to the mid-seventies, the NAS has launched training courses to teach its paramedics, semi physicians and ambulance officers.

According to the 1975 Health Ministerial provision, the tuition has been continued within the framework of higher education.

In recent years, young people had the opportunity to participate in graduate training for paramedic in Pécs, Nyíregyháza and Szombathely university centres.

The ambulance officers in NAS are also linked to qualifications which previously could be obtainable in only non-formal educations system of NAS.

In 1979, the Ministry of Health of Hungary has recognized the new discipline of oxyology, which from 1983 was integrated with the medical universities graduate basic training

The Hungarian organized their ambulance system based on the Franco-German model with its far-reaching historical roots, which needs the medical and ambulance officer’s presence on scene.

More than five decades of medical training of Budapest Volunteer Ambulance Association with the launching of the special ambulances with on-board doctor unit in 1954, provided the dynamic progress of the ambulance work.

The Hungarian ambulance system in 1948 had only 140 ambulances and nowadays it counts more than 1000 vehicles.

Complying with the national rescue and emergency patient transport obligation, 753 vehicles from the entire fleet operate twenty-four hours a day.

The vehicle fleet has its own service background and it operates a rescue unit for special purposes as well.

The main types of rescue units are the paramedic/doctor units and the patients transporting teams.

This rescue teams care about patients according to their levels of competence with unified principles and nationally integrated health and technical equipment.

Ema launches new investigation into side effects of anti-Covid vaccines

Covid in US, Fauci: 'Third dose of vaccine likely for all'