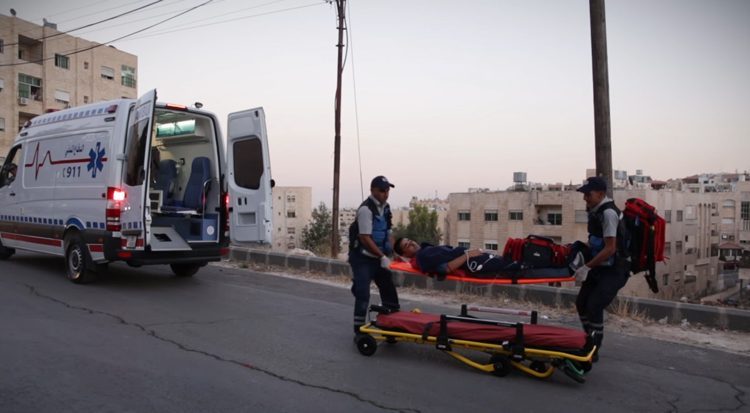 Training and skills: how to arrange improvements in the Pre-hospital setting? The experience of the Jordan EMS

The Pre-hospital service is the first pillar of a good emergency medical startegy strategy, and Jordan EMS is one of the most advanced in the Middle-East area.

It’s not an opinion that Jordan EMS is one of the best pre-hospital service of the Old Continent.

every where in the Country, thanks to specific training for EMT and Paramedics. Jordan Paramedic Management has specific competence more skilled than some European Country. For deepening the solution created in that Country we intervew Dr. Emad Abu Yaqeen, Director of out patient clinics and emergency departments directorate – chief of  accident and emergency medicine specialty of the Jordanian MOH.

You encounter some problem not simple to resolve, for example planning EMS response in a refugee camp. How do you face this problem? What models do you use for giving a high standard service?

“Healthcare in Jordan is provided mainly by the Ministry of Health (MOH) which provides a 70% of coverage throughout the territory. The second organization is RMS (Royal Medical Service) that belongs to the military part of the country, while the third part of healthcare is managed by the University Hospitals. Then there is the private sector which manages the fourth part of the healthcare in Jordan.

Training and skills: how to arrange improvements in the Pre-hospital setting? The experience of the Jordan EMS 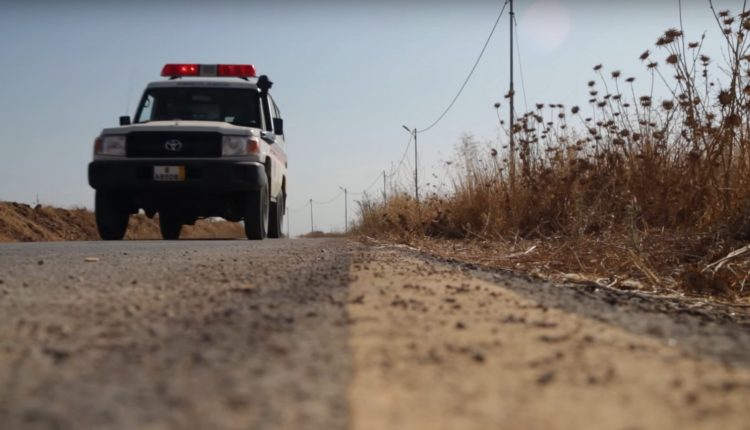 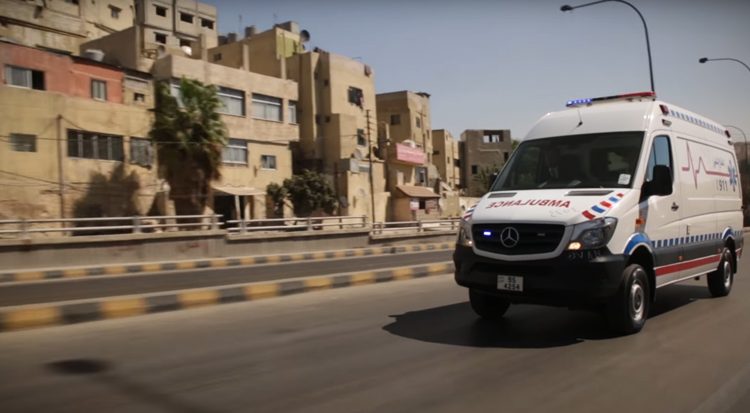 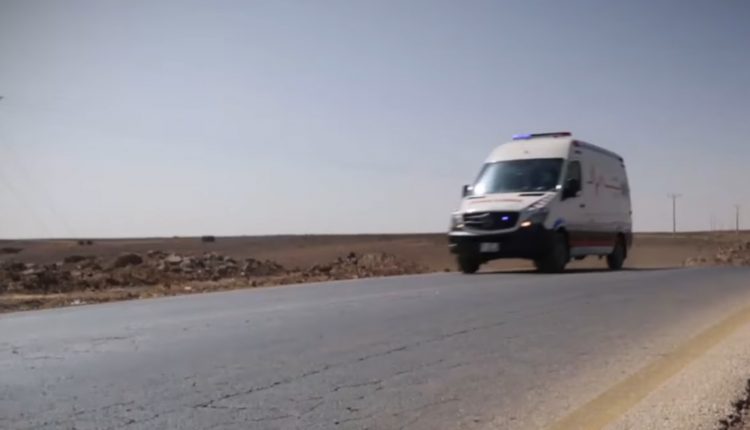 Jordan EMS: the Ministry of Health with its emergency service program covers the most important hospitals all over Jordan.

So, the Ministry of Health (MOH) manages the biggest part of the emergency services, where we have the biggest bulk of specialists. Here are organized residency program which lasts 4 years, and if Jordanian apprentices apply to this course, they can be eligible to be emergency medical specialists. Actually, this formation in Jordan is called Accidental & Emergency medicine Speciality.

Pre-hospital care is provided by ambulance directorate, which is part of Jordanian Civil Defence (JCD) which includes Fire Department and  SAR. Actually, the only provider of pre-hospital care is Jordan Civil Defence. The first idea of pre-hospital care was born in 1956 when King Hussein understood the need of guarantee safety to the country by counting on a body which would have taken care of both SAR and ambulance transports. Until that time, these services were provided by people. In 1959 the first regulation for Civil Defence was established and its duty was also to provide ambulance care for trauma patients in a precise case, in particular, i.e. fire injured trauma patients.

Initially, it was a real basic service. The JCD firstly extinguished flames, then they picked the victims up and took

them to the hospital.  The ’60  have been years of development and finally, in 1977 the Minister of Health, the Minister of Defence and the Minister of Interior gathered to think about an efficient way to transfer patients (especially trauma patients) to the hospital and which kind of care they would be in need of. It was a serious problem because those were the years of an important demographic increase, especially in the capital Amman. The Ministers decided to send a team in Iran to check out their organization in such field. When they arrived in Teheran, they discovered that Iran was already managed by Civil Defence teams.

Jordan Civil Defence and the efficiency throughout the territory

So, they decided to organize a similar activity in Jordan too, and in order to do that, they linked the Albasheer Hospital with the University Hospital and the Al Hussein Military Hospital. Then they held discussions with High Medical Council in order to decide who should manage this activity. They decided that the transportation of fire injured patients and trauma patients will be up to the Jordan Civil Defence. The Technical Medical Committee was also established by the Ministry of Health, the Royal Medical Services, the Medical Society and JCD. The committee would have also to give reports to the Minister of Health and to the Prime Minister. 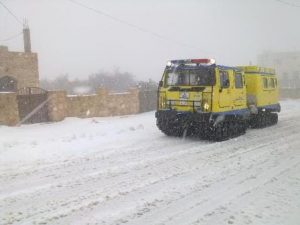 “On 1979, King Hussein gave his order to start having that organization after the recommendation of this committee and of course because of the increase of the road traffic accidents. Because of the little budget at that time, the Jordan Civil Defence has been requested to manage all the aspects of the pre-hospital care, while the Minister of the Interior established the director of the ambulance system and emergency care, because that department could dispose of a little more budget. In the first 3 years they became to have the first 5 ambulance stations located along the desert route, which still is the most important route of Jordanian deserts, and it runs for 3,600 km and each ambulance station is around 50 km far from each other”.

“The desert route links Amman to Aqaba (i.e. the northern part to the southern part of Jordan), then they decided to give the basis to another ambulance station on the way to Iraq, which means from the western part to the eastern one of the country.  From 1991 to 1995 there has been a high increase of ambulance stations realization all over the land and this is the moment in which the Jordan Civil Defence has seen a great relevance in emergency medical field”. 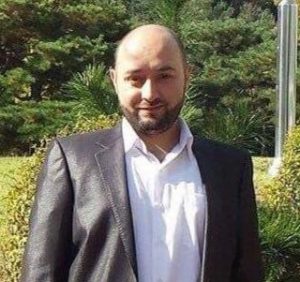 Director of out patient clinics and emergency departments directorate

Flash flood: 12 victims among which a diver of the Jordan Civil Defence

What will be the future of EMS in the Middle East?

Water Management in Surat - Resilient Cities in the Word!