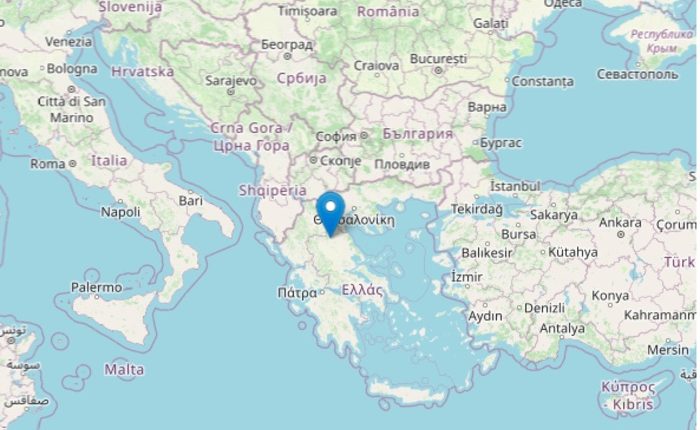 Earthquake in Greece: the event occurred in the north of the country, at a depth of 20 km

Strong earthquake in Greece, with a magnitude of 6.3

The epicentre has therefore been identified in central Greece, north of Athens.

This was reported by Ingv.

The earthquake was felt in the capitals of North Macedonia, Kosovo, Montenegro, but also in Puglia.

So far, fortunately, there are no reports of serious damage or injuries.

Earthquake In Croatia, Magnitude 6.4: Dead And Injured In Petrinja, City Centre Razed To The Ground