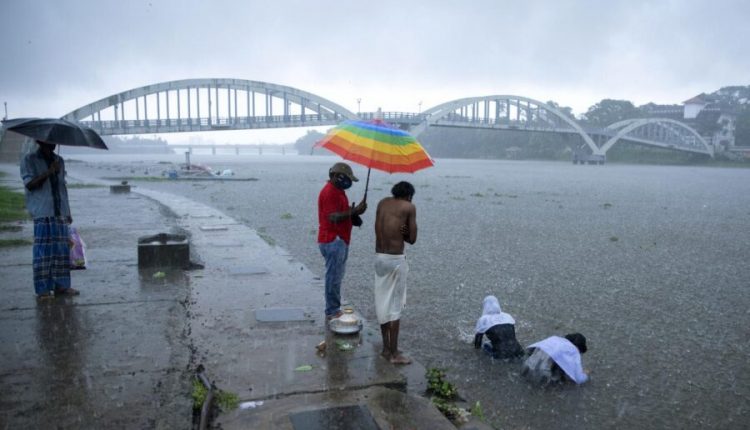 Cyclone Taukatae: India is grappling not only with the growing Covid-19 epidemic but also with a cyclone that is devastating several Indian states. The International Red Cross is already working to mitigate the effects of this deadly combination of factors

Over the past weekend, three states have had to protect themselves from the devastating arrival of Cyclone Taukatae, considered by experts to be the most powerful cyclone to hit the area since 1998, with winds estimated at up to 160 km/h.

The first to have to deal with the cyclone was the southern state of Karnakata: about 70 coastal villages were affected and four people were reported killed.

Gujarat in western India was next, followed by Maharashtra.

These two states together have seen the evacuation of more than 150,000 people.

The Red Cross is responding urgently to keep people safe as a major cyclone strikes the west coast of India, threatening millions of people already devastated by a world-record wave of COVID-19. 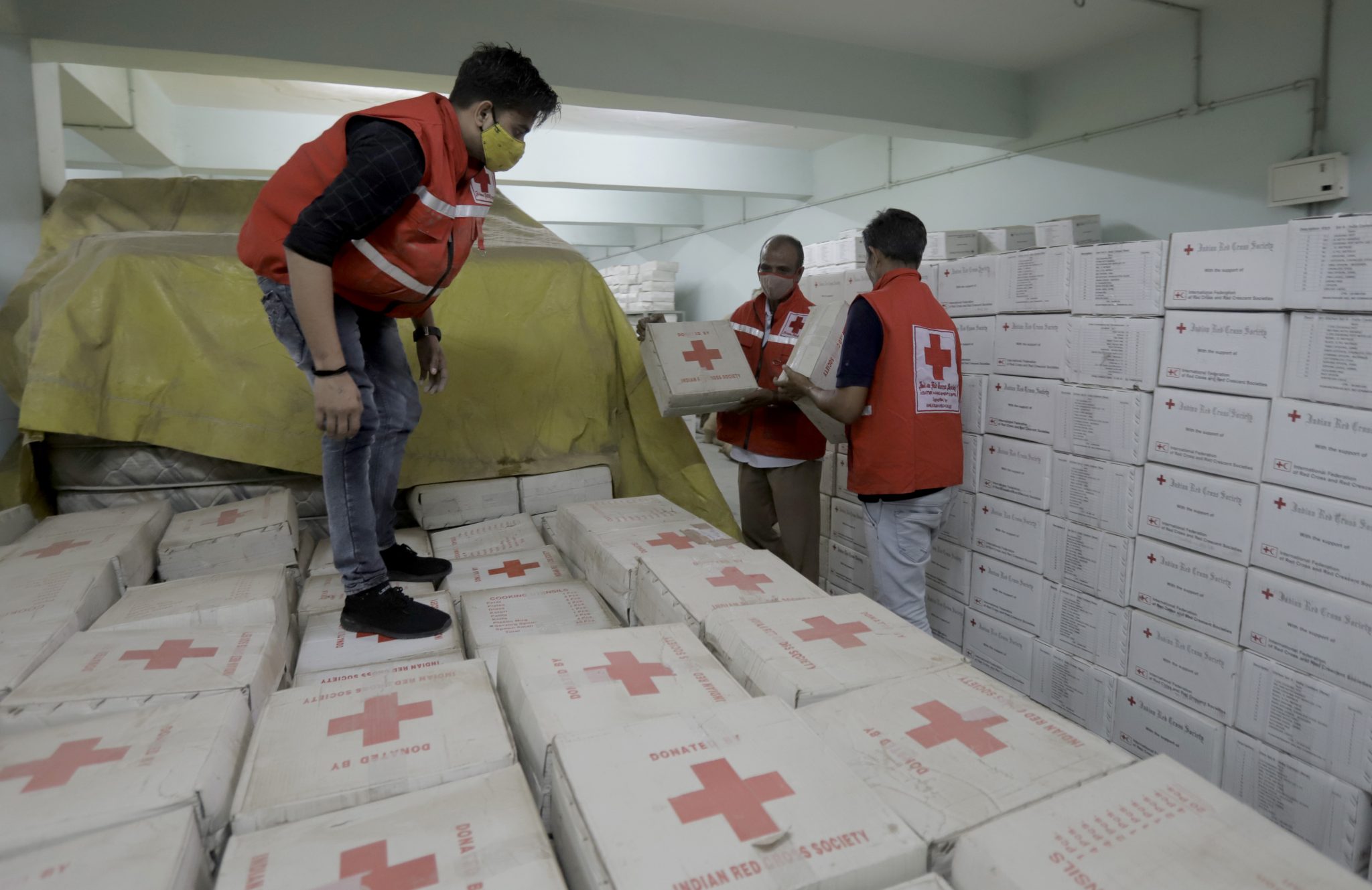 In recent days, India has seen a slight reduction in infections, but death rates continue to set devastating new records. Hospitals and health services remain stretched beyond their limits in many parts of the country.

“This cyclone is a terrible double blow for millions of people in India whose families have been struck down by record COVID infections and deaths.

Many families are barely staying afloat.

The potential impacts of Cyclone Tauktae are frightening as this monster storm threatens the state of Gujarat.

Every effort must continue to keep people safe from this dangerous storm and the raging pandemic.”

While India has been reeling from record COVID surges, Indian Red Cross teams have been supporting older people and others most vulnerable across the country with ambulance services, access to medical care, food parcels and other critical relief.

“Hundreds of Red Cross volunteers are responding as prepositioned relief is urgently being sent such as tarpaulins for shelter, kitchen sets of pots and pans, hygiene kits and buckets for safe drinking water in cyclone-affected states.”

“This cyclone adds more unimaginable hardships for millions, particularly poorer people and others who are barely surviving on daily wages.”

The IFRC is seeking vital funding for its global emergency COVID-19 appeal, with around 50% of the appeal covered so far.

The funds are crucial to support the lifesaving actions of the IFRC and member Red Cross and Red Crescent National Societies around the world.

Philippines, Typhoon Ulysses Devastates Quezon: The Appeal And Commitment Of The Red Cross For The Affected Population / VIDEO

Red Cross Red Crescent: We need new extraordinary steps to increase access to COVID-19 vaccines and we need them now