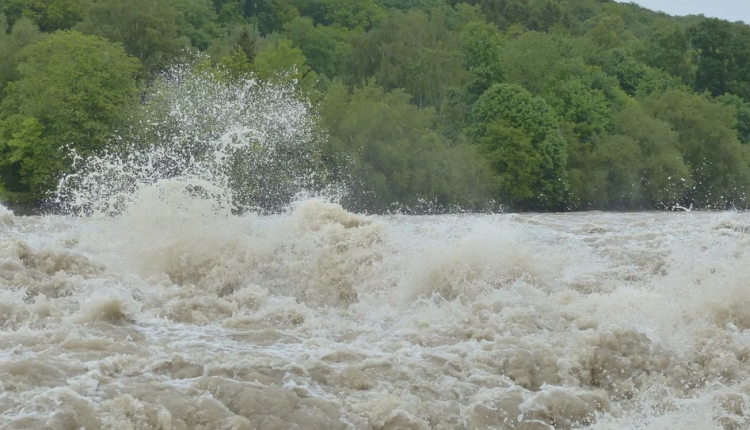 Mudslide sweeps through Atami: land minister decides to launch an investigation to shed light on possible responsibilities for the proper management of the building and land plan

FUKUOKA – The death toll from the massive mudslide caused by heavy rains in the city of Atami, Shizuoka Prefecture, central Japan, has risen to 7, while 27 people are still missing

More than 1,700 firefighters, civilian personnel and self-defence forces have been working tirelessly since Monday, the day after the disaster, in the hope of saving as many people as possible and supporting the hard-hit local population.

“In the coming weeks, we will initiate an investigation to shed light on possible responsibilities for the proper management of the building and land plan in the disaster-hit locality,” Land Minister Kazuyoshi Akaba told a press conference.

Philippines, Typhoon Ulysses Devastates Quezon: The Appeal And Commitment Of The Red Cross For The Affected Population / VIDEO

Typhoons Goni And Vamco: In The Philippines, The Situation Is Tragic For 278 Thousand People