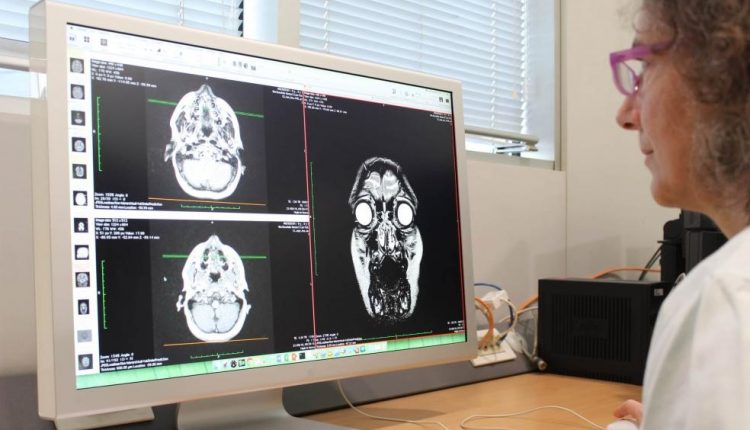 There is a spectre hovering over our increasingly curved and dull society: the name is Alzheimer’s, and it is hard to forget for anyone except the sufferers

The data show the explosion. According to Alzheimer’s Disease International’s World Report, there are 35.6 million people suffering from dementia in the world today, a figure that is set to double by 2030 and triple by 2050.

In Europe, it is expected to increase by 34% in this decade alone.

These are frightening numbers, which on the one hand reflect the increasingly obvious ageing of the population, and at the same time mirror the progress of research, which still has many pages to fill.

In fact, the drugs currently available are only able to slow down the race towards oblivion, which inevitably takes with it those who surround and care for the patient.

Mild memory disorders, similar to those experienced under stress: difficulty remembering what you had for lunch, what you did during the day, names of people, appointments, personal codes, etc.

The memory loss reaches the point of affecting speech, having forgotten the meaning of words.

Activities such as managing money, driving or cooking become impossible and frequent assistance is needed.

Confusion, anxiety, depression, delusions, hallucinations may appear. Then he stops talking and moving.

In the initial phase Alzheimer’s does not predominantly affect language.

The onset of the disease is mainly linked to a memory deficit and temporal disorientation.

There may, however, be disorders that affect the ability to express oneself, such as the exchange of words: it may happen that the patient uses one instead of another because of confusion over assonance or meaning.

On the other hand, there are difficulties in making oneself understood when dealing with an Alzheimer’s patient.

For this reason, it is important to use very simple language and to avoid having several people addressing the patient at the same time in order to avoid overlapping that would have the effect of disorientating them.

It also helps to express oneself with commonly used words that are not too complex.

The area of non-verbal communication is also important, i.e. mimicry and facial expression.

All these aspects should not be neglected as they are more easily grasped by the patient.

Addressing the person by looking him or her in the face softly, with a smile, certainly helps to enter into real communication.

If you approach them in a hurried manner, perhaps with your back turned without even making eye contact, it is more difficult to be understood.