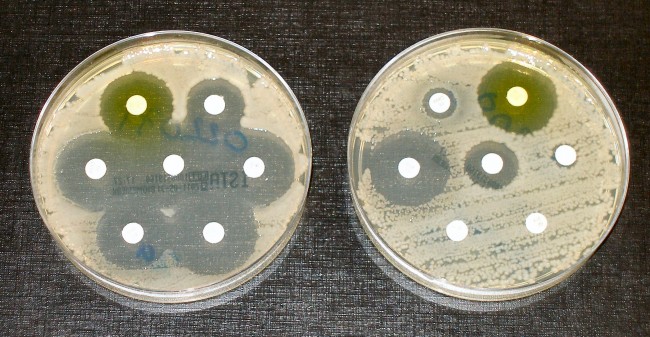 Antimicrobial resistance, the O'Neill's review is a wake-up call for the world

Lord Jim O’Neill has today published his report on antimicrobial resistance and his recommendations on what the world needs to do to combat it. The Government’s initial response to his report is below.

“Jim O’Neill’s review should be a wake-up call for the world. If drugs like antibiotics no longer fight infections, ten million lives could be lost globally every year by 2050.

“The UK Government will continue to lead the fight against AMR – working internationally through the G7, G20 and the UN General Assembly. We are already investing £366million in international surveillance and research, and are funding the development of groundbreaking diagnostic tools to help people know when they really need antibiotics.

“The Government will be responding in detail to the recommendations.”

“Antimicrobial” is the general term for all drugs which aim to kill harmful microbes. Antibiotics are the best known of these drugs, but there are others, such as antivirals, antimalarial drugs and antifungals.

This does not include investment in related areas of research, such as spending on vaccines, which helps make sure that antimicrobials aren’t needed in the first place. The Treasury is leading work with G20 countries to build support for a new global system of ‘market entry rewards’ which would be used to encourage the development of new antibiotics. ‎

The threat of AMR led the UK Government to launch its five years UK Antimicrobial Resistance Strategy 2013-18 in September 2013.

In the first two years of the strategy, we have concentrated on putting the essential building blocks in place to tackle resistance. We have:

NetCare - The dangers of the inappropriate use of…