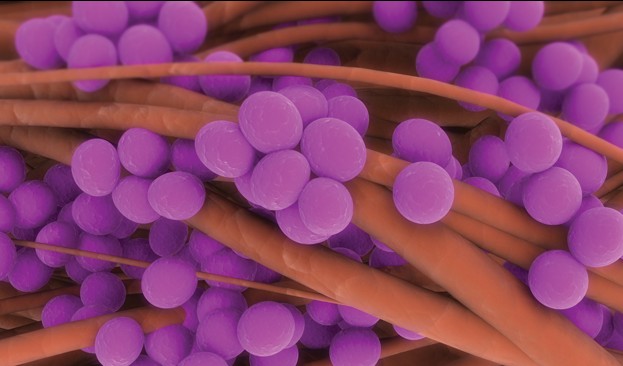 A new antibiotic that can kill life-threatening bacteria – without them appearing to be able to develop resistance to the drug – has been discovered by a team of scientists working in the US and Germany. The antimicrobial may be the first new class of antibiotic to be discovered since the 1980s.
Antimicrobial resistance in pathogens has become a major concern for health organisations, with a recent UK report stating it may lead to the death of 300 million people by 2050 if the issue is not tackled immediately. Overuse of the limited antibiotics available and a lack of new drugs have led to the rise of pathogens that cannot be killed by current medicines.

‘Pathogens are acquiring resistance faster than we can introduce new antibiotics,’ said Kim Lewis, from the Antimicrobial Discovery Center, US. ‘We now have pathogens, such as Mycobacterium tuberculosis, that are resistant to all available antibiotics.’

A reason for the slow pace of antibiotic drug development is that ‘only about 1% of environmental microorganisms [in soil] will grow in petri dishes’. The vast majority of current antibiotics were isolated from soil microorganisms. The other 99% of these microorganisms has yet to be cultivated in a laboratory. Lewis and his colleagues decided to look at this untapped resource by approaching the problem from a different angle.