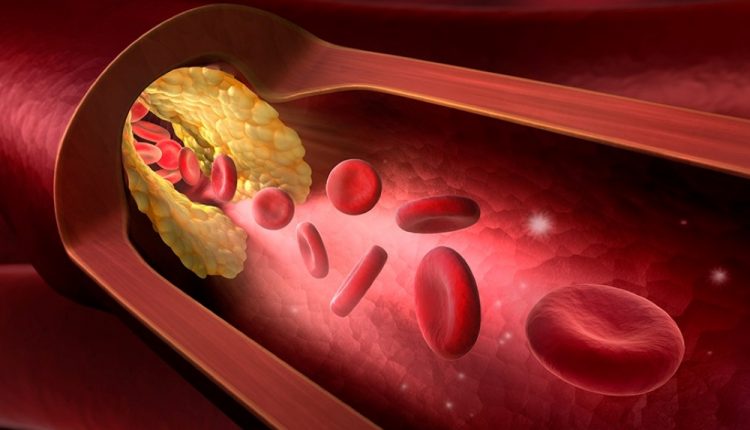 Atherosclerosis is the common denominator behind the most frequent and most serious cardiovascular diseases, such as coronary artery disease, heart failure and arteriopathies of the lower limbs

Due to its enormous prevalence and the severity of its consequences, it has been called the epidemic of the 20th century.

Atherosclerosis is a complex and slow vascular degenerative process sustained by a series of factors, including above all the persistent increase of fats in the blood, and in particular of cholesterol; this process, over time, produces a sort of clogging of the lumen of the vessels, with a consequent reduction in flow, until its complete abolition.

Contrary to popular belief, atherosclerosis is a very slow process, beginning as early as the age of twenty and progressing slowly and unremarkably until the most advanced stages, when the event characterised by ischaemia or infarction appears.

What is known with certainty is that at the base of the changes produced over time on the inner wall of the coronary vessels by the atherosclerotic disease (plaque), a more or less large and extended blood clot – what is known as a thrombus – can abruptly form, which eventually completely occludes the vessel and stops the flow; this thrombus usually, but not necessarily, forms at the level of a pre-existing narrowing of the vessel of an atherosclerotic nature; the prolonged halt in flow caused by the occluding thrombus ends up causing the death of the cells located in the distribution territory of the occluded vascular branch: this is exactly what we call an infarction; it is intuitive that the portion of the heart muscle that is infarcted (or dead, or ‘necrotic’) will be all the more extensive the higher up the occlusion of the coronary vessel is situated in relation to its subsequent branches.

How can it be avoided?

In the prevention of both a first infarct (primary prevention) and any subsequent relapse (secondary prevention), it is far more important to treat the causative atherosclerotic disease in good time than to try to identify and avoid the eventual trigger of the acute event.

Classification Of Hypertension According To Organ Damage

Ischaemic Heart Disease: What It Is, How To Prevent It And How To Treat It

Family Hypercholesterolemia: What It Is And How To Treat It

What Is Cholesterol And Why Is It Tested To Quantify The Level Of (Total) Cholesterol In The Blood?

Atherosclerosis: What It Is, What Causes It And How To Treat It

What Is Atherosclerosis And How To Prevent It

Ascaridiasis: what it is and what the symptoms are