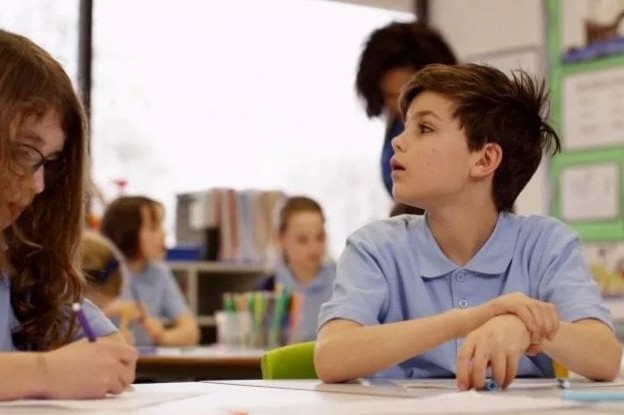 Autism Spectrum Disorders and eating disorders: what is the relationship?

It is common for these disorders to change over time, falling into different categories depending on the prevailing symptomatology.

Some aspects of the functioning of patients with DCA may recall characteristics of Autistic Spectrum Disorders (ASD): in particular, cognitive rigidity seems to characterise, with various declinations, both conditions.

Other points in common seem to concern difficulties in empathy, fantasy and imagination, and theory of mind (even if some research has hypothesised that in DCA these are symptoms of malnutrition, which would return once an adequate diet is resumed) (Pruccoli et al., 2021).

Another element to take into account is the comorbidity between ASD and ED: some studies, in fact, show that 18-23% of patients with AN are part of the Autism Spectrum (Westwood et al., 2017).

From a clinical point of view, however, it is not easy to determine the possible co-presence of the two conditions, due to the great variety of observable manifestations, such as the presence or absence of self-induced vomiting.

The study on eating disorders and autism spectrum disorders

Numata and colleagues (2021) undertook research to investigate the differences between patients who vomit and those who do not, and whether these were related in any way to autistic traits.

The hypothesis of the study was that subjects without self-induced vomiting were more likely to fall within the Autism Spectrum, but of the four ED subtypes, the one with the highest ASD scores was the one with subjects who practised binge eating (i.e., without resorting to vomiting).

It should also be considered that in autistic spectrum conditions there may be specific phobias that are stronger than the desire to lose weight, such as vomiting, and that this practice may cause extremely unpleasant and in some cases traumatising sensory sensations, leading people with autism to avoid doing it voluntarily.

Study on eating disorders and the autism spectrum: results and conclusions

Significant conclusions for working with patients with DCA emerge from the study, which include the need to carry out a full assessment, investigating whether the presence of autistic traits is considered appropriate, particularly in cases where the compensatory practice of self-induced vomiting is not present and where the subject’s weight is normal or above.

The presence of autistic traits in patients with DCA could cause resistance to traditional therapy for eating disorders, so knowledge of the possible neurodiversity of the subject allows the intervention to be more flexible and adaptable to the characteristics of the person to whom it is addressed. 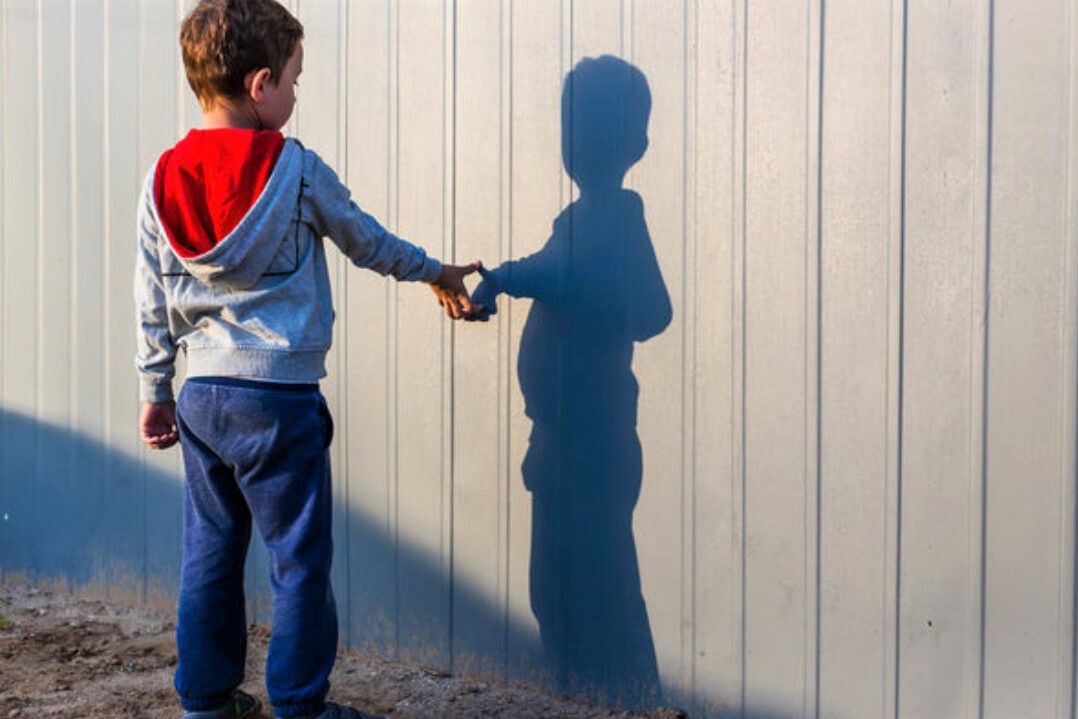 First aid for road accident victims: what every citizen needs to know