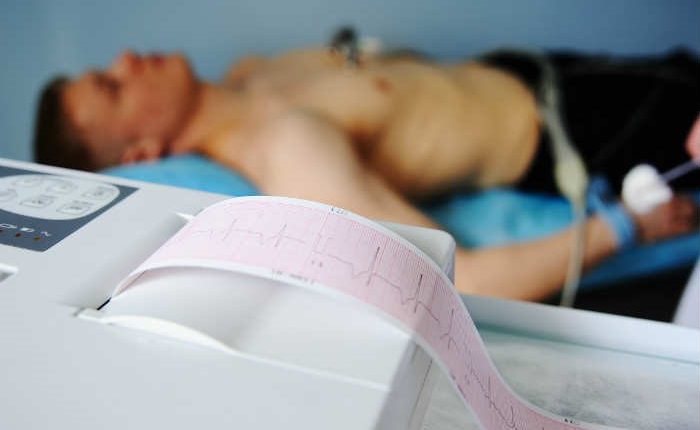 Bradyarrhythmias: what they are, how to diagnose them and how to treat them

Bradyarrhythmias are arrhythmias characterised by a disturbance in the formation or conduction of the electrical impulse. The most frequent forms are atrial sinus node disease or atrio-ventricular blocks

Under normal conditions, the electrical impulse is generated in the atrial sinus node and conducted through the atria and then the ventricles via the atrioventricular node and the specialised intraventricular conduction system (His bundle).

A bradyarrhythmia is a disturbance in the genesis or conduction of an electrical impulse.

Atrio-ventricular blocks, on the other hand, are disorders of impulse conduction from the atria to the ventricles.

They can occur within the atrioventricular node or in the intraventricular conduction system. 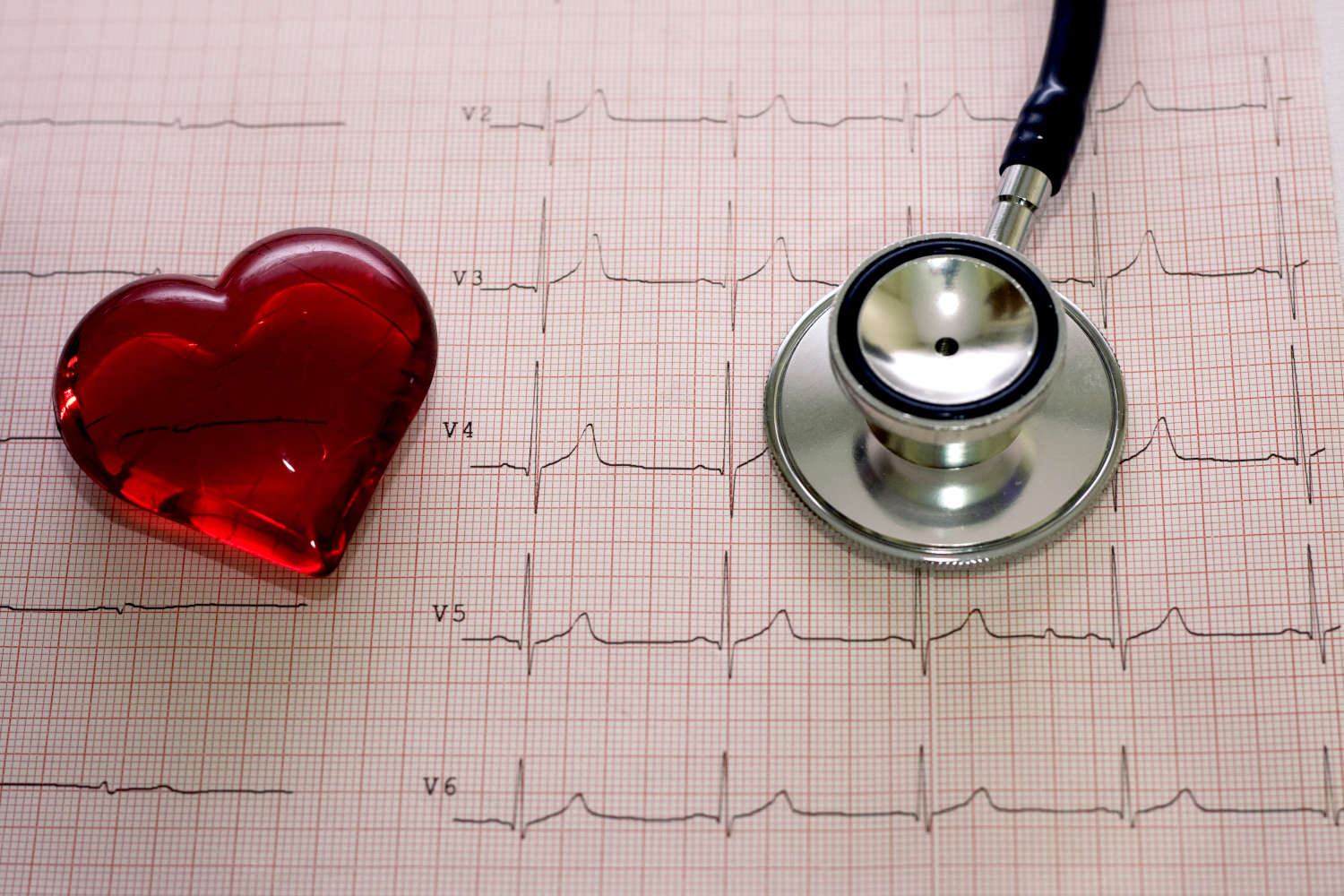 Bradyarrhythmias, blocks are classified by degree:

Blocks at the level of the atrioventricular node are often benign and less likely to progress.

Blocks located below the node and bundle of His have a higher tendency to progress into more severe blocks.

Bradyarrhythmic disturbances may be associated with symptoms such as weakness, fatigability, dizziness, lipothymia or syncope.

The diagnostic tools are:

They often complement a proper cardiological examination with anamnesis.

If bradyarrhythmias occur during therapy with drugs that may be responsible for them, discontinuing therapy may resolve the problem.

Depending on the location and extent of the block, and the presence of associated symptoms, implantation of a pacemaker may be indicated.

Bradyarrhythmias are mainly the expression of an ageing of the “electrical system” of our heart, which is why there are no particular prevention programmes.

However, an arrhythmological evaluation is necessary if there is a family history of heartbeat defects or a pre-existing condition of bradycardia is known.

What Is Heart Failure And How Can It Be Recognised?

Heart Attack Symptoms: What To Do In An Emergency, The Role Of CPR

The colour of pee: what does urine tell us about our health?

The main mental health problems in the workplace