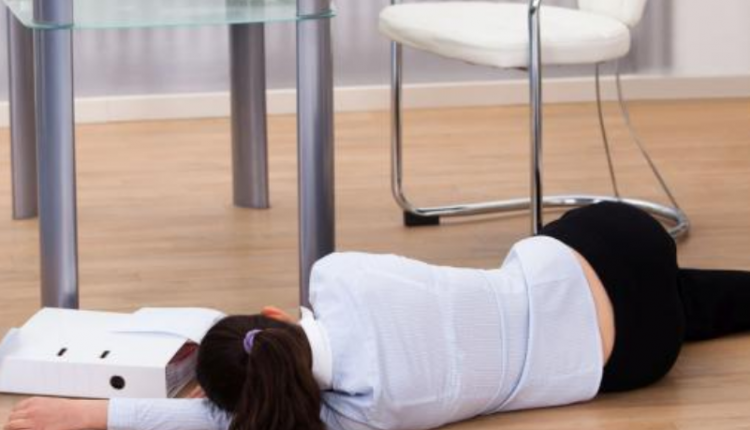 Cardiac syncope: what it is, how it is diagnosed and who it affects

Syncope or fainting is a brief, temporary loss of consciousness from which one usually recovers completely and spontaneously

This event is considered benign and need not cause concern if it is due to a drop in blood pressure, but is worthy of further investigation if it is cardiac in nature.

What is cardiac syncope

Cardiac syncope is a transient loss of consciousness caused by a reduction in heart rate. But not only that.

It can be caused by a heart rhythm disturbance such as bradycardia, which usually occurs in older people, or tachycardia, which is more common in younger people.

There are, however, more serious conditions such as acute myocardial infarction or pulmonary embolism, which may have a syncopal event as their first manifestation.

How to detect cardiac syncope

Making a diagnosis of cardiac syncope is not easy.

The initial assessment must be based on a good medical history focusing mainly on the mode of presentation of the syncope and the context in which it occurred.

Then a complete physical examination is performed based on measurement of blood pressure and other parameters.

In such cases, a baseline electrocardiogram is mandatory at the time of the examination and, if necessary, a 24-hour cardiac ECG and transthoracic echocardiogram.

Who should not underestimate the risk of fainting?

Patients who already know they have a structural heart disease, those who have a family history of sudden death.

It is also important to tell your doctor if the syncope occurred during exertion, if before fainting the patient remembers a sensation of heart palpitation or if there is a family history of genetic diseases that can lead to syncope, especially in young people, such as Brugada syndrome, right ventricular arthymogenic dysplasia and Wolff-Parkinson-White syndrome.

What To Do In Case Of Loss Of Consciousness?

Head Up Tilt Test, How The Test That Investigates The Causes Of Vagal Syncope Works