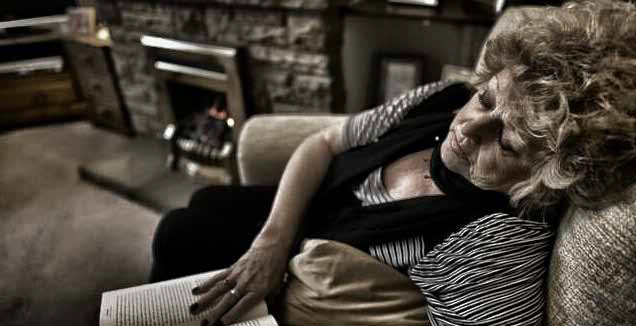 “The distinction – explains Dr Andrea Schiraldi, head of the First Aid Department at the Sant’Ambrogio Clinical Institute – should be made because lipotimia generally has a more benign origin, often linked to heat, dehydration, or a strong emotion that makes the patient feel faint.

Syncope, on the other hand, can have more serious origins such as cardiological, neurological or iatrogenic problems, i.e. caused by certain therapies he is taking”.

9 times out of 10, if the problem is pressure,” he continues, “the patient, if lying down, recovers consciousness which, when it fails, may be associated with the release of sphincters due to the loss of control over all the voluntary muscles. In such cases, the patient should be made to lie down in order to favour the perfusion of the brain.

Conversely, if the patient were to be seated, recovery would be more complicated, especially if the blood pressure is very low.

If, however, the patient does not regain consciousness after lying down, it is best to use the lateral safety position, i.e. on the side, bending one leg and the arm underneath at 90 degrees to the axis of the body, to prevent the patient from rolling over and ending up on his stomach.

It is essential, in this respect, to ensure the airway is open by turning the patient’s face towards the ground, to prevent the relaxed tongue from sliding backwards and occluding the glottis”.

Many times, if the patient has a full stomach, he may vomit without having the reflex, due to unconsciousness, so it would be better to put him in a lateral position and call 112

“If, for example, there is no way to measure blood glucose on the finger if there are cardiological or diabetological problems, an immediate visit to the emergency room would be the best solution, with the possibility of having an ECG and blood tests.

The lateral safety position is not recommended for patients who have undergone a major trauma, as this may further compromise the clinical picture”.

Rescuer Safety: Evaluation Of The Scene

Paramedic Assaulted By A Significant Other, Ambiguous Relationship Between The Caller And The Unconscious Patient