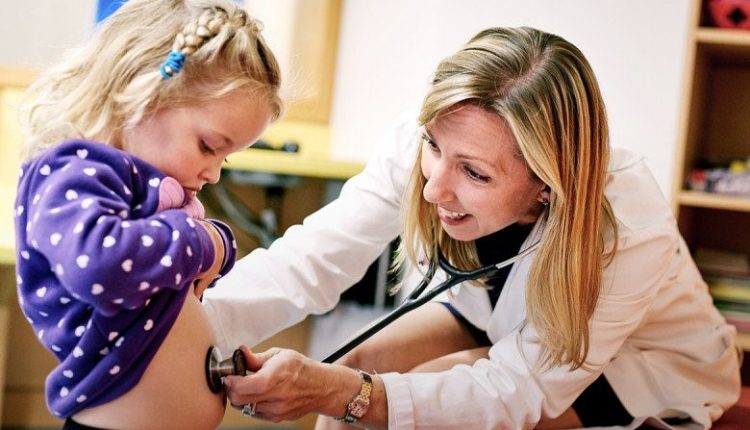 Paediatrics, childhood cancers: a team of researchers from the Sapienza University of Rome have succeeded in demonstrating the efficacy of two drugs for the suppression of MYCN tumour cells, the origin of neuroblastoma and childhood medullus blastoma

Several malignant neoplasms, many of which are common in children, such as neuroblastoma, rhabdomyosarcoma and medulloblastoma, may result from the activation of the MYCN oncogene, a gene that potentially promotes the development of tumour-like cells.

They cannot be attacked with molecularly targeted therapies due to the lack of specific drugs, i.e. those targeting the MYCN transcription factor.

Over the last decade, with a view to identifying potential targets, the Laboratory of Molecular Genetics of Cancer of the Department of Molecular Medicine coordinated by Giuseppe Giannini has focused on replicative stress and the consequent damage to the genome induced by MYCN, which makes tumour cells driven by this oncogene highly dependent on the activity of certain proteins involved in attenuating replicative stress and repairing DNA damage.

In their latest work, published in the journal Oncogene and funded by the Italian Association for Cancer Research (Airc) and the Pasteur Institute Italy-Fondazione Cenci Bolognetti, researchers from the Department of Biology and Biotechnology and the Department of Experimental Medicine at La Sapienza University, together with the Giannina Gaslini Research Institute in Genoa, the Sant’Andrea and Bambino Gesù hospitals in Rome and the Italian Institute of Technology, have demonstrated the synergistic activity of two specific inhibitors in killing MYCN-dependent tumour cells.

Their action in fact, on the one hand, increases DNA damage and, on the other, prevents the activation of the molecular brakes that block the processes of DNA replication and cell division, a condition that leads cancer cells to death by ‘mitotic catastrophe’.

Childhood cancers and the combination of inhibitors

The idea of testing the combination of the two inhibitors”, explains Giuseppe Giannini, “stems from the evidence that PARP inhibitors, proteins involved in DNA damage repair, increase replicative stress in MYCN-dependent tumours, but at the same time activate cell cycle blocking mechanisms, mediated by the CHK1 protein, which protect tumour cells from the deleterious effects of PARP inhibition”.

“The combined inhibition of PARP and CHK1,” continues Stefano di Giulio of Sapienza University, the study’s first name, “would eliminate the latter protective mechanism, causing the inexorable death of the cell, like a car driving down a downhill road, with a failing engine and even broken brakes!

The potential of this pharmacological combination was successfully tested first in preclinical models of neuroblastoma and medulloblastoma in vitro and in vivo, and then also in animal models of the same neoplasms, observing a significant reduction in tumour growth and increased survival in animals treated with the combination compared to control groups.

“The synergistic activity of the two inhibitors,” adds Valeria Colicchia of Sapienza, “has also allowed us to reduce the dosage of the CHK1 inhibitor to be administered in vivo, thus significantly reducing the toxicity problems associated with this type of drug, while still maintaining a strong anti-tumour efficacy.

“Considering the advanced state of development and testing of these two drugs,” concludes Marialaura Petroni of Sapienza University, the other coordinator of the work, “we expect that this new therapeutic approach can be readily translated into new clinical trials”.

According to the authors, therefore, the pharmacological combination of PARP and CHK1 inhibitors may represent a new and valid chemo-free therapeutic approach for the treatment of MYCN-dependent tumours.

The article on combination of PARP and CHK1 in the inhibition of childhood tumours:

Bone Cysts In Children, The First Sign May Be A ‘Pathological’ Fracture