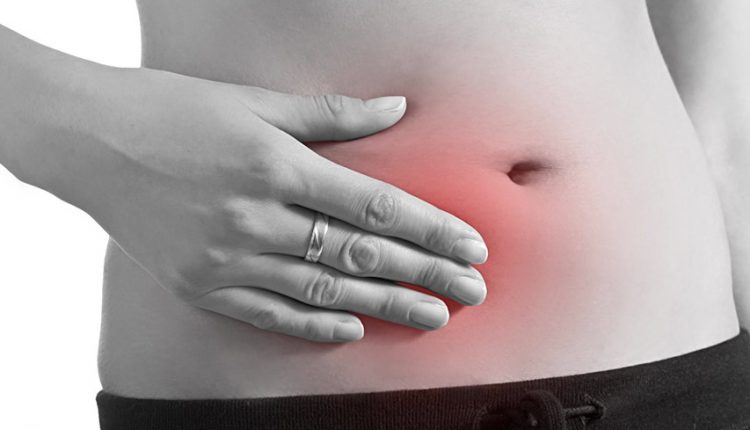 Colitis and irritable bowel syndrome: what is the difference and how to distinguish between them?

Abdominal pain, diarrhoea and meteorism can be signs of both colitis and irritable bowel syndrome

Intestinal disorders and diseases are becoming more and more common today due to a variety of factors such as genetic predisposition, diet and lifestyle.

Sometimes even a differential diagnosis between the many gastroenterological diseases and syndromes is not so simple.

There are many different types, but if we want to give it a generic meaning, this term refers to an acute or chronic inflammatory disease of the colon (the final part of the intestine) or the intestine in general.

The most common forms of colitis are Crohn’s disease and Ulcerative colitis; also referred to as Chronic Inflammatory Intestinal Diseases (IBD), which manifest themselves with varied symptoms, but often characterised by ulcers and erosions of the intestine.

What is Irritable Bowel Syndrome (IBS)?

Irritable Bowel Syndrome (IBS) refers to a functional disorder of the intestine that is benign and, according to the ISS, affects about 10% of the population; mainly women, mostly in the 20-50 age group.

In this case the intestine is hypersensitive, so it tends to become inflamed with various symptoms, but without usually generating significant alterations as can happen, instead, if Crohn’s Disease and Ulcerative Colitis are not diagnosed in time.

What are the symptoms of colitis?

In detail, the disease (Crohn’s disease and Ulcerative colitis) can manifest itself with a variety of symptoms which are often characterised, however, by clinical manifestations such as:

If the above symptoms are present, a visit to a gastroenterologist should be booked as soon as possible.

This symptomatology, however, also depends on the severity of the inflammation and the cyclical phase of the disease (remission or exacerbation), so it may be absent and instead be replaced by non-specific symptoms that can make the differential diagnosis with IBS difficult.

Adjustable gastric banding: what it is and how it is performed

Abdominal aortic aneurysm: what it looks like and how to treat it